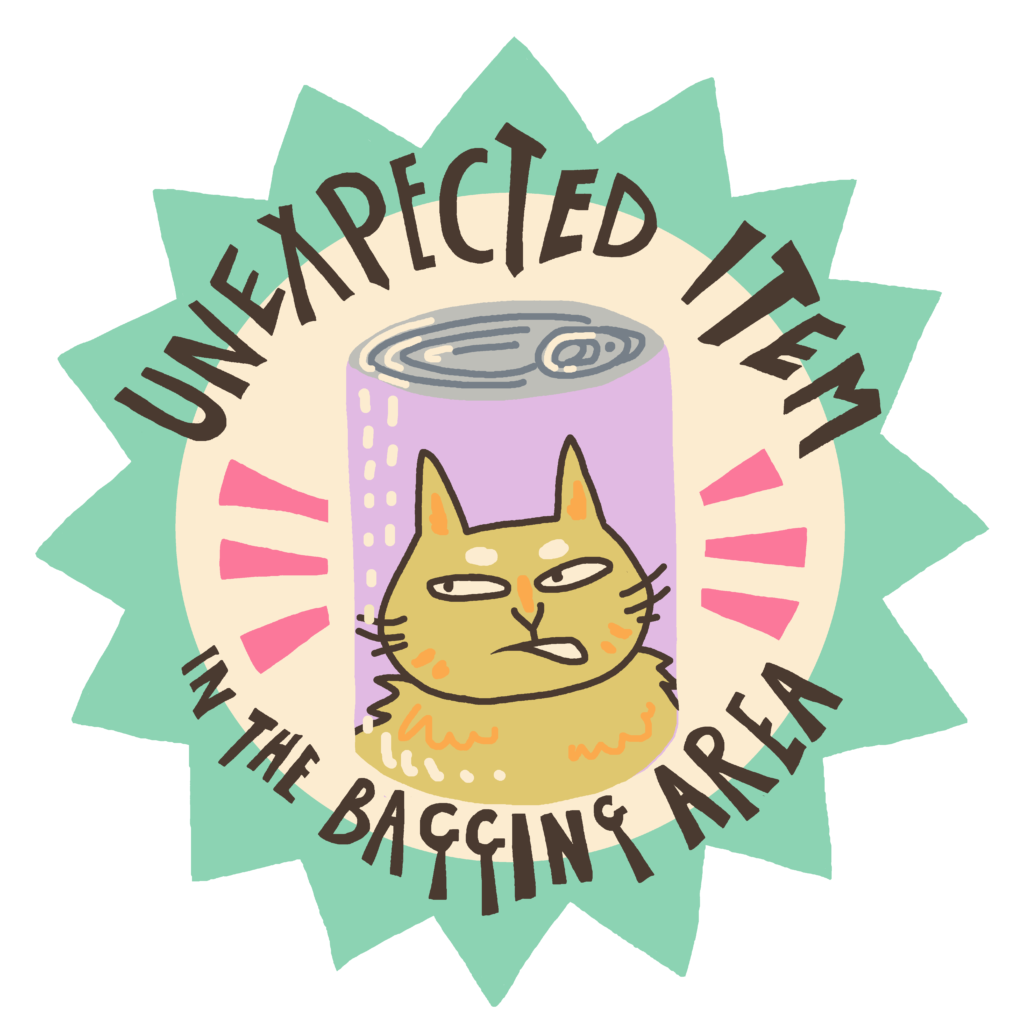 “talented singers and a few funny lines aren’t enough to save this gawky, uneven show”

The Cambridge University Musical Theatre Society is behind some phenomenal recent hits, including Six, and Hot Gay Time Machine. Disappointingly, Unexpected Item in the Bagging Area – composed by Laurence T-Stannard, book and lyrics by Amaya Holman and Jamie Bisping – is not destined to travel the same road to fame. An unintelligible story, undeveloped characters, and cringey humour make this one-hour musical feel very long.

A group of employees at a supermarket deal with each other and their own personal problems while facing an infestation of mice just a few days before the health inspectors arrive. Little do they know, a man who wants the supermarket building for his pet shop is sabotaging them. Relying heavily on clichés, the plot is absolutely daft, and almost entirely nonsensical.

The musical’s title and description imply the comedy will be based on observational humour about supermarkets: all of the exasperating, outrageous, laughable, sob-inducing stuff that goes down in Tesco. Who hasn’t been one “Unexpected item in the bagging area!” away from a total mental breakdown? This play is not that. There are no customers, and no insight into the reality of working at a supermarket. Nothing in the story resembles any real-life experience.

There’s considerable confusion surrounding the characters’ ages. Across the board, the performers’ language, speech patterns, mannerisms, and clothing all suggest teens/early-twenties, which makes it jarring each time they mention their multiple divorces or children. It’s clear the characters were not developed enough to convincingly place them at any particular age, which makes them flat. It’s a question why director Caroline Yu chose not to address age in shaping the performances.

Additionally, because the characters are two-dimensional – based on tropes and without nuance – they’re not very interesting. The dynamics between them are shallow and unimaginative. Karen (Ella Burns) stands out with some good comedic lines about Mary Berry, the Pope, and her cat Prudence.

It’s a shame the majority of the humour is unsophisticated. One particularly miscalculated joke is the shouted line, “I’m Karen and I’m barren!” Another is Sammy (Conor Dumbrell) shooting his mother mid-song. Neither receive much laughter, and why either is meant to be funny is anybody’s guess. The comedy throughout is clumsy and heavy-handed. Sammy reveals his real name is… “Not Lucifer, Luci Fur!” There are a lot of jokes like these that don’t work.

The live band on stage is a nice touch, and the musicians are accomplished. The cast deliver strong vocal performances, but regrettably the songs themselves are unmemorable at best. The fishcake song and the fundraiser quiz song are grating and repetitive. Luci Fur’s villainous plotting song is completely incomprehensible. A story Luci Fur tells with sock puppets, meant to reveal an important twist, is muddled, leaving the resolve of the plot still fairly unclear.

Unfortunately, talented singers and a few funny lines aren’t enough to save this gawky, uneven show. A messy, awkward script with mediocre (and some not very good) songs makes for an hour that will have you checking your watch.