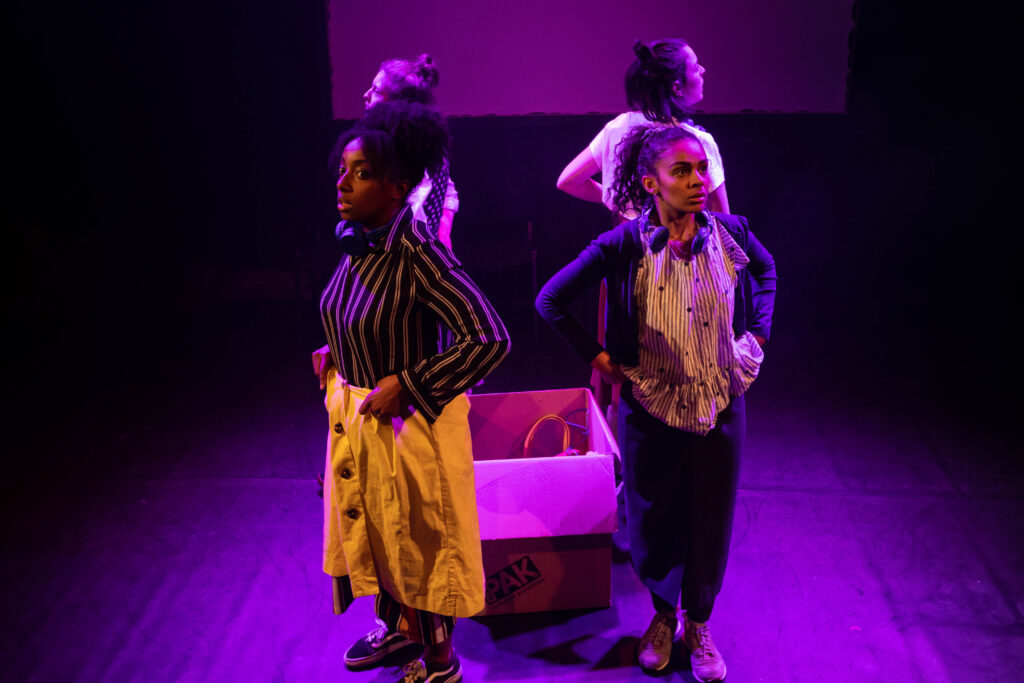 Think crime and female sleuths and your minds will probably go to the likes of Miss Marple, Precious Ramotswe and Jessica Fletcher.

But in “Bible John,” an enjoyable and informative new show as part of the VAULT Festival, These Girls theatre company explain that many women today are hooked on true crime podcasts, with one group of female office workers turning detective to investigate a serial killer at work in 1960s Glasgow.

This is no mere “Murder, She Podcasted.” The play successfully treads a fine line between exploring the impact such an interest in grisly murders may have on its fans, with a deeper question about male violence against women and how society treats victims, and producing a funny and entertaining festival show.

Unravelling the facts from the speculation they find this sharing of the story is cathartic and empowering, while also understanding that they need to recognise this isn’t a piece of crime fiction, but a case involving true life: “This is about real women’s lives, not a game of Sudoku!” says one as the girls ignore their work demands and instead journey down a rabbit hole in search of evidence and meaning.

On a plain stage with office chairs, a screen and just a few props the four performers, under the tight and bold direction of Lizzie Manwaring, ensure there is a palpable sense of rage and irritation which can only send audiences out thinking about general attitudes towards women and the dangers of obsession in any form.

The infectious buzz of the production is aided further by Laurie Ogden’s movement direction, which captures the liberation of women who just want to dance and the release of pent-up frustration.

Just as in the unsolved murders committed by Bible John 50 years ago, this show has no ending – other than to recognise that there is no ending, that things can’t be tied up neatly, and that there are still too many anonymous victims of male violence.

The final reminder of the victims’ names with their pictures on screen underlines the powerful point that all crime has victims who must never remain an anonymous part of a story. But the raw energy and directness of These Girls in this original show guarantees a multi-layered and intensely nuanced performance piece. 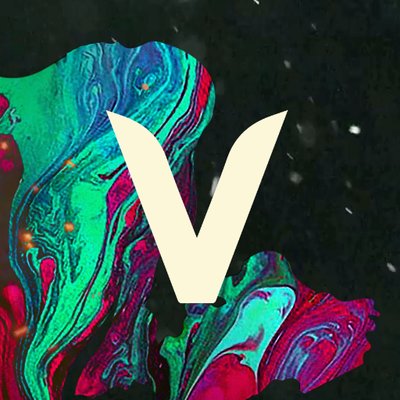