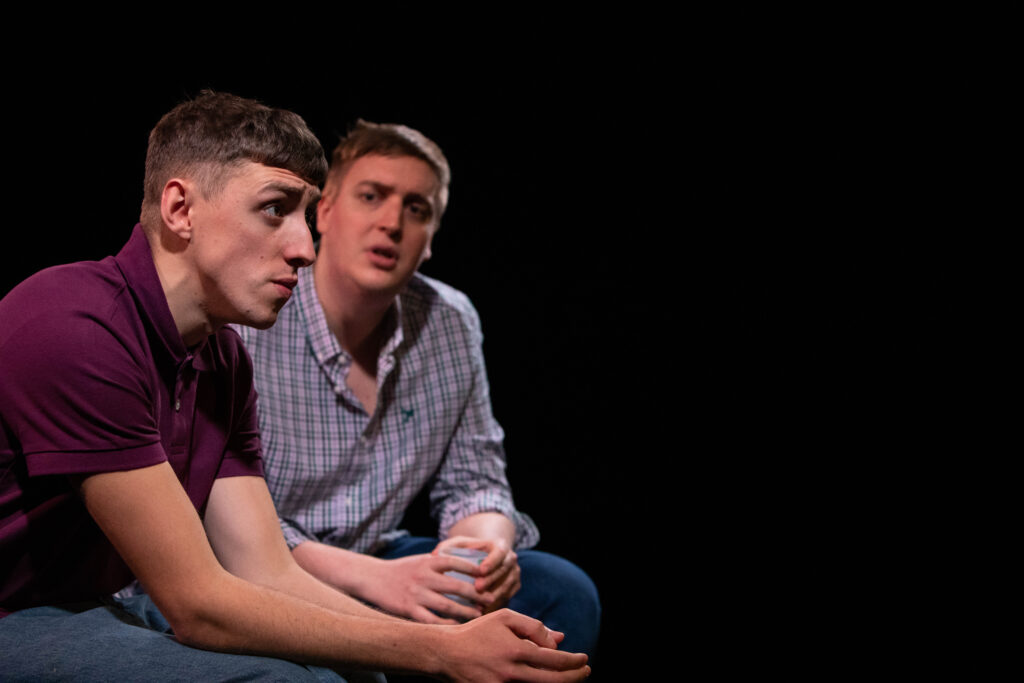 “Touching and heartbreaking to watch”

VAULT Festival is over half way through now, and there’s been quite the running theme of social issue-based performances, from topics of the environment, race, disability. Now, it’s time for working-class heritage to have its voice. However, Father’s Son proves to be more than just that. It displays the delicate nature of the dynamic between man and his boy, and is done so with upmost sensitivity and truthfulness.

Three fathers, three sons, over three generations, where the toxicity of each relationship trickles down and is inherited by the next. Thrown back to the years of 1974, 2001, and 2018, each is a snapshot of when the Father/Son bond is hanging by a thread. Their specific complications may alter but the intensity of their struggles never wanes.

James Morton offers a precise social commentary on masculinity within working class families of the North, particularly highlighting the lack of support, or stigma around getting help for mental health, and that things are only just changing. Although nothing new or radical is being said about working-class or family life, Morton injects it with compassionate, yet brutal truth. He also has an earthy, natural sense of humour, the kind that seems to be ingrained within a lot of Northerners, and here, Morton is able to slot it in when needed to counterbalance the tough conversations at the heart of the scenes.

Mark Newsome, although quite obviously younger than the character he is playing, pulls off being all the different father figure roles with ease, taking on the typical dad mannerisms. Newsome seems most comfortable in the final ‘2018’ father role of Tom, a caring, self-deprecating, and desperate soul. It comes across the most genuine but that’s likely to be the character closest to the actor’s own nature. Kenny Fullwood is excellently subtle in his physical and vocal differentiation between the three sons, however they are all linked by their emotional scars as they are all affected somehow by the behaviour or life decisions of their father. Or fathers’ father. Both actors are able to switch from intimate, soft moments to guttural, sometimes animalistic, cries of torment with ease and dexterity.

The basic set of two blocks used as seats, moved to slightly different positions as time jumps forwards, makes things unfussy and minimalist, allowing the story and the performances to take centre stage and blossom. The two cups of hot drinks is a key prop that is the running link between all of the scenes. The abrupt shift from builder’s tea being the drink of choice to fancy coffees in 2018, is an astute observation of the decline of our national obsession with tea, but nevertheless, hot beverages and deep conversations will forever go hand in hand.

Father’s Son could quite easily have fallen into the ranty realm of being a tale of white male rage yet Morton, and director Carla Kingham, adamantly make this a story of humanity, that most can relate to, whether it’s through the topics of class, of sexuality, or family relations. Having Kingham on board I think is a real draw. As much as she’s very perceptive about male behaviour, it’s her ability to make Father’s Son universal that is truly the winning component. Touching and heartbreaking to watch, it proves that even a brew can’t always solve your problems. 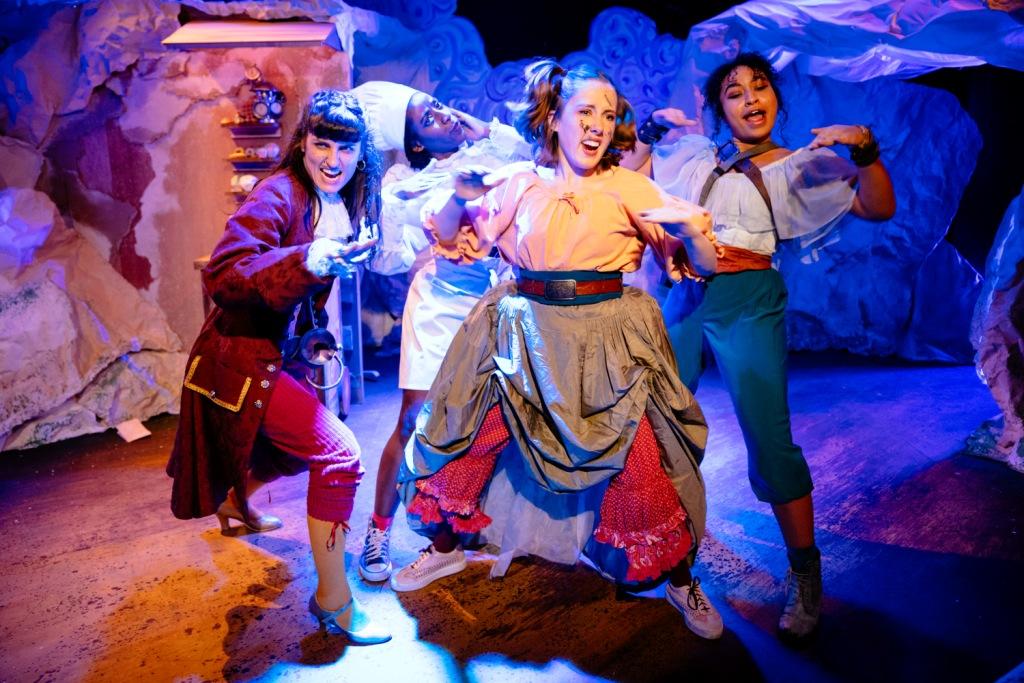