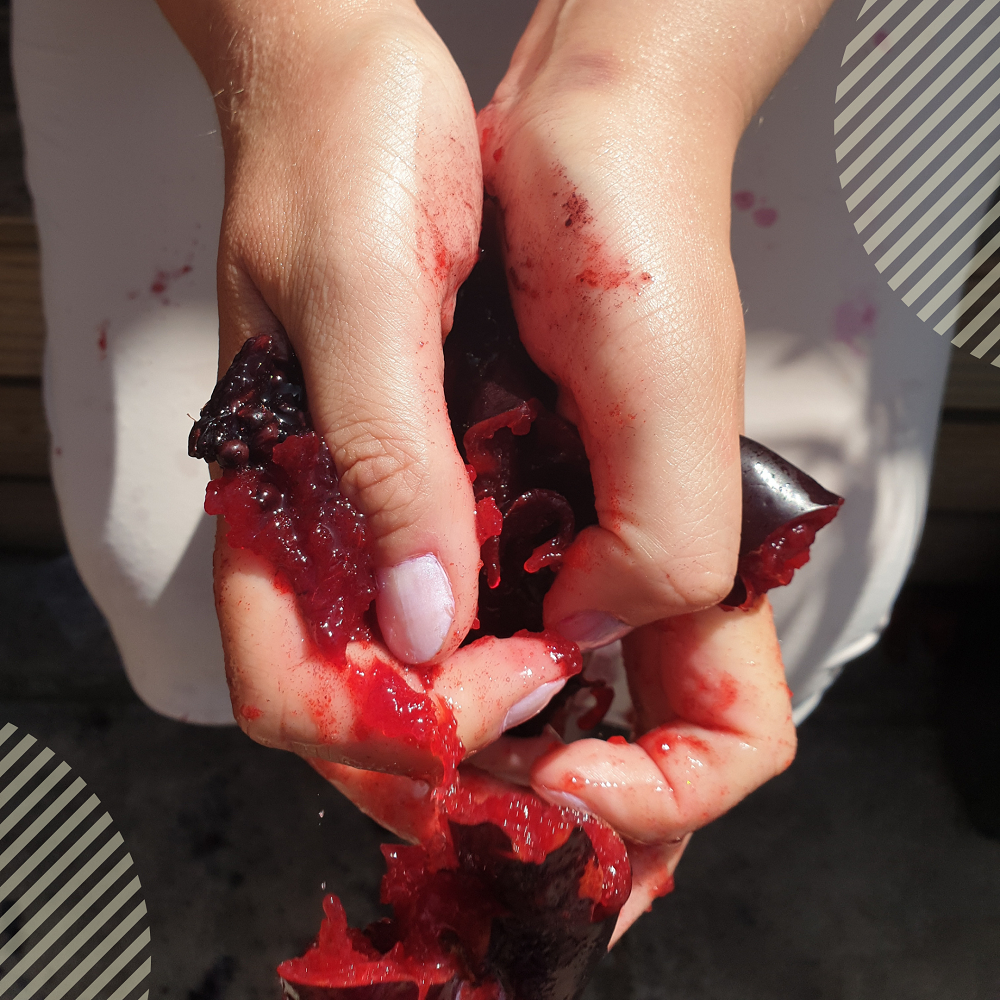 “a robust and effective collaboration”

There are times during the strong double bill Bruised Fruit when you want to cheer the women sharing their stories for being such no-nonsense and independent survivors.

In both short plays the women portrayed might be perceived as victims – but the drama allows them to reclaim their narratives. After all, the very term “bruised fruit” doesn’t just mean someone who is damaged: in present day parlance it also means someone overcoming adversity and growing through their experience.

The two half hour plays are brought together by Amy Garner Buchanan and Hayley Ricketson who say they have “designed, produced and everything elsed.” Amy wrote the first play while Hayley wrote the second, with Amy performing and Hayley directing both. It’s a robust and effective collaboration with a real sense of the pair exploring and developing ideas at every stage.

In Babies and Bathwater we meet Evelyn Parker, a housewife from Maidenhead, pleading in a court to divorce her husband. It is the story of a wide-eyed young girl being seduced by everything a man is and does and realising that her identity is completely entwined with his. For her divorce provides the chance to be heard and the opportunity to escape an unconventional relationship. We are kept in the dark for a lot of the time, following Evelyn as she seeks to discover her true self and being given hints of the truth. We wonder if this is a version of The Handmaid’s Tale, an example of religious or psychological trauma, or a take on the giving of consent and #MeToo until things turn quirky and rather more legendary.

It’s a neat twist which adds terrific humour to the monologue yet neither actor or director let it take over the story. Buchanan gives the character such heart and personality that you recognise her own claim that she is not a fruit, all soft and malleable, but a timebomb waiting to explode.

Untouchables is more heartbreaking, the story of chef and single mother Nadine, who is drawn to a club where she finds herself gazing regularly at a young female stripper. She may have been the victim of a faceless male predator (a thread runs through both plays of women somehow feeling they are to blame for their situations and finding their voice in a patriarchal society) but she spots in the dancer someone more damaged and empty. Nadine is, however, far harder to fathom and remains enigmatic.

Both Buchanan and Ricketson have a keen eye and ear for the power of storytelling and manage to cram a lot of strong emotion and resilience into the two half hours. In the hands of Buchanan, both women in the story come alive and we are certainly left hoping each can win their true place in the world.

This enthralling double bill finds the essential nature of two women who refuse to be defined by negative experiences and the resulting trauma. It brings together two separate cries from female hearts and makes their voices count in a sea of hostility and disinterest. 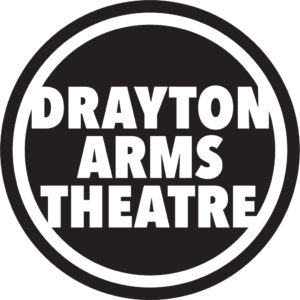 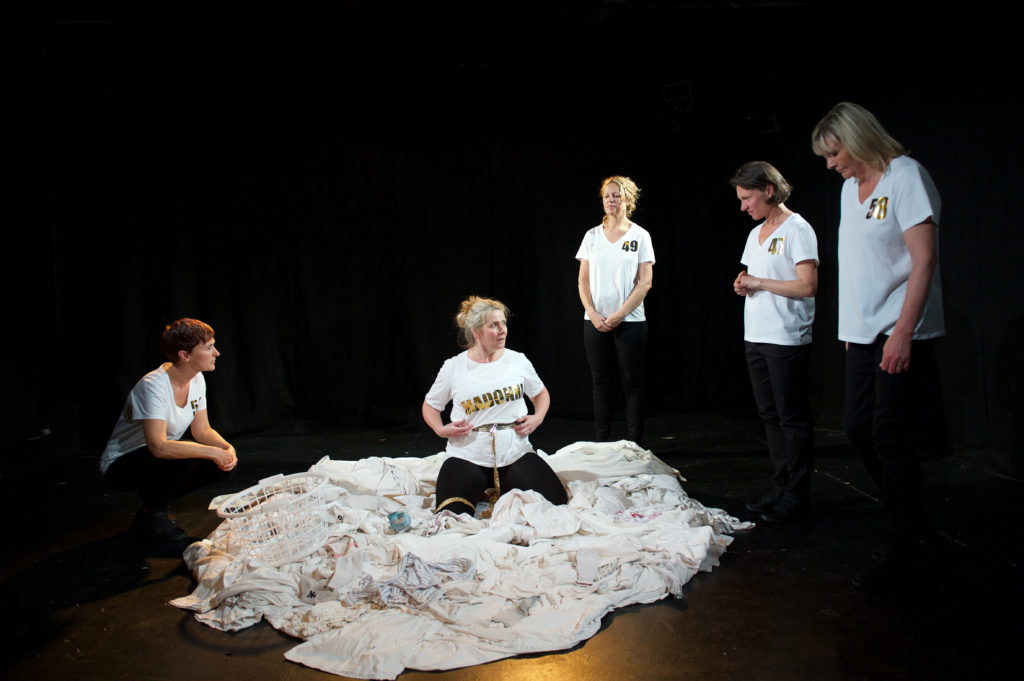