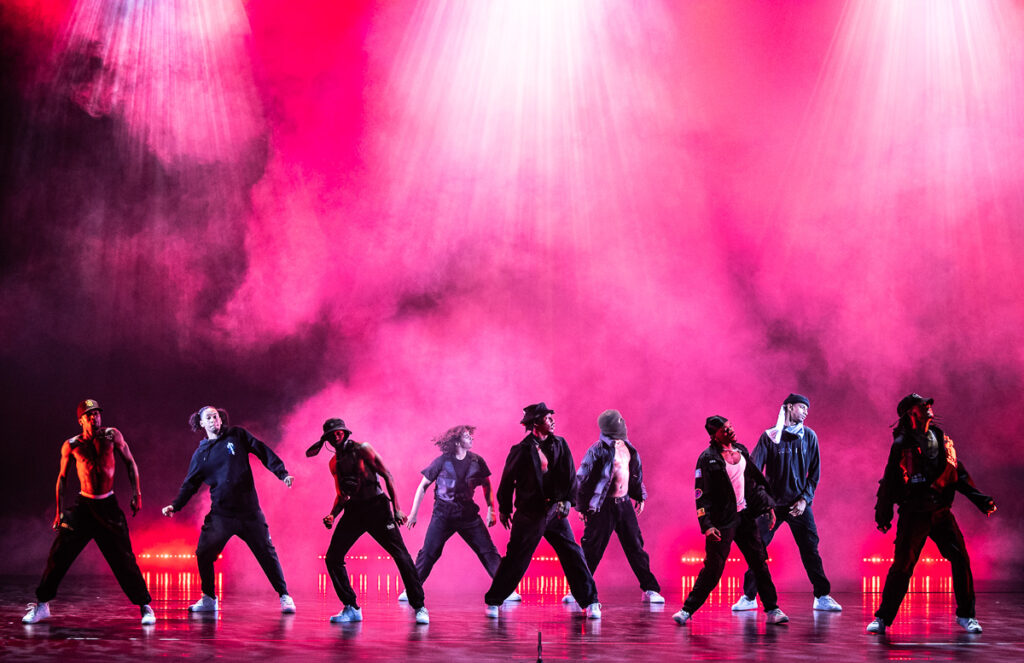 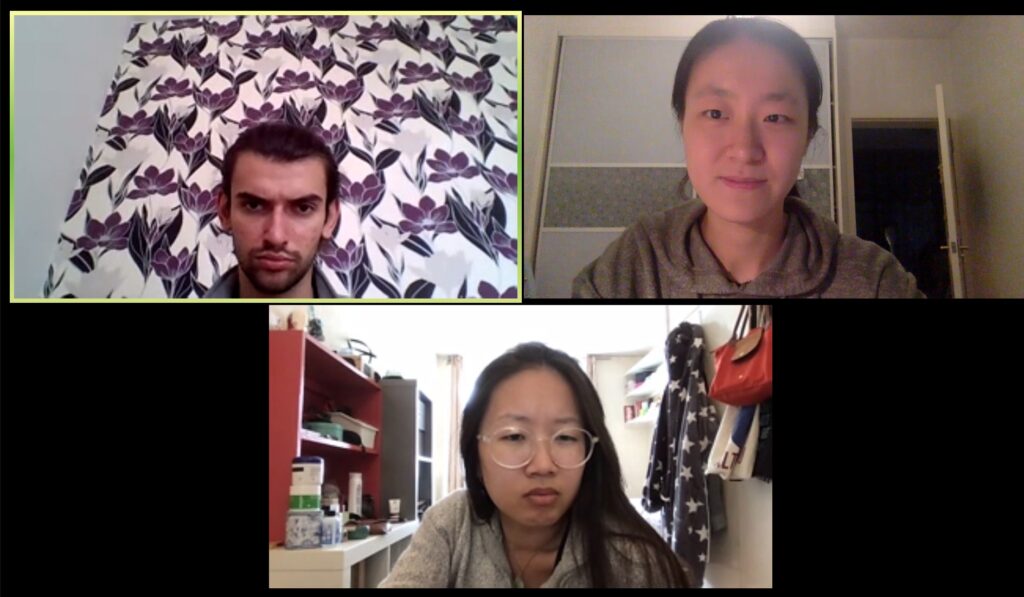 “The audience is the performance. The bedroom, the stage”

Through the back weeks of October, Applecart Arts present the Dazed New World Festival – an online only showcase of new narrative forms which explore a range of social and environmental issues; all against the backdrop of “the new normal” of life within a pandemic.

Running for three shows; Imaginarium is the debut production of Out of the Blue Theatre. The show is inspired by the social seclusion of Lockdown and uses audience members’ bedrooms as the stage for a guided exploration of space and the possibilities of imagination. Like the rest of Dazed New World Festival, Imaginarium is “Livestreamed” through Vimeo, accessible only at ticketed times. The term “Livestream” here, being a slight misnomer for what appears to be pre-recorded content.

The content and form raise interesting questions for theatregoers and academics alike. Theatre & performance is a couplet term for a collection of ever-evolving, ever-flexible art forms that intrinsically reflect societies norms and mores. That they should migrate online, seems an increasingly appropriate development. However, one metric used to delineate theatre from its innumerate modern cousins is the concept of liveness- Things that happen at a certain moment and only thern. How Imaginarium deals with this concept seemed to be the foundation of which the show’s success rested.

Director Haylin Cai tackles the problem of liveness through the imagination and physical body of each participant. The audience is the performance. The bedroom, the stage. We are asked to position ourselves in our room; to have a glass of water to hand, and to use headphones. Voice Actor, Harry Dean then takes control and begins to lead us on a journey…

First, the context of the performance is set- We spend too much time online with other people’s opinion swirling through our underused and under-explored minds. We are then invited to imagine our bedroom anew; we are told that the everyday objects around us can now be explored with fresh eyes. We are encouraged to create a new language for them, to talk to them and to explore how they might feel and relate to one another. In other words, we are live and active participants on our solitary stage. Later, we are asked to imagine ourselves as supple 8-year olds playing hide and seek within the space. It’s within these moments that the show lives up to the billing of creating a live performance based on imagination.

Moments of participation are however, interspersed with Dean taking us on a variety of journeys through time, space and imagination, aided always by confident and apt sound design of Tingying Dong. We are in one moment holding our glass of water, the next imagining the journey of that water through the vast annuls of space and time. It is in these moments when the shows liveness unfortunately disappears, and the “performance” takes on the guise of a form of guided meditation or audio book and sadly things fall slightly flat.

2020 is an exciting and testing time for theatre makers to represent. Out of the Blue’s debut production confidently meets these challenges head on with an audio journey filled with imagination and play. I’m excited to explore more of Dazed New World Festival and look forward to more of Out of the Blue theatre.

Main image courtesy Out of The Blue Theatre Company – this is a rehearsal image of actor Harry Dean, director Haylin Cai and sound designer Tingying Dong