WICKIES: THE VANISHING MEN OF EILEAN MOR at the Park Theatre 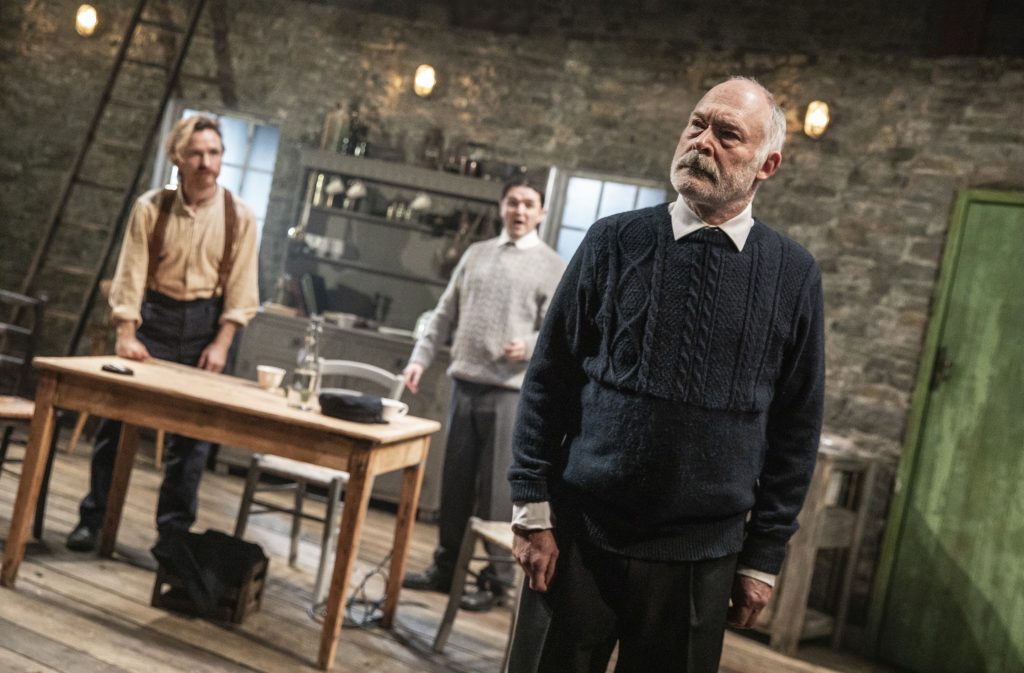 “The strength of this production sits with its creatives and the actors, who wrestled as best they could with a script that needs some serious trimming”

“A lighthouse is a symbol of man’s good intentions” the experienced James Ducat (Ewan Stewart) tells wet-behind-the-ears keeper Thomas Marshall (Jamie Quinn) as he comes ashore to help man remote Eilean Mor. The lighthouse sets the scene for this eerie tale of three keepers, or wickies, who disappear from Flannan Isles in apparently mysterious circumstances.

In addition to the central narrative, the play is packed with stories about lighthouse keepers going mad with isolation and creepy bodies flailing in the wind. It’s a fertile setting for playwright (Paul Morrissey) to wring a story from.

But it’s not all windswept despair. The script is woven together with joyous and melancholy sea shanties sung acapella by the actors, which serves to highlight the men’s isolation marooned in this distant place. The direction (Shilpa T-Hyland) makes use of the whole stage – at times the actors emerge from the audience, while a rickety ladder is shimmied up and down to give an impression of height (the lighthouse is very tall, we’re reminded frequently).

The set design ( Zoe Hurwitz), lighting design (Bethany Gupwell) and sound design (Nik Paget-Tomlinson) all deserve special mention. They work together to create a true sense of isolation and claustrophobia. In particular lighting designer Bethany Gupwell’s role in a play where the keeper’s one goal is to ‘keep the light on’ at all times, is a central one. Lighting decisions are clever – at one point the theatre is cast into complete darkness while Thomas Marshall (Jamie Quinn) carries a lantern across the stage that casts a shaky beam of light to make the audience feel like ships tossed around on a stormy sea.

The strength of this production sits with its creatives and the actors, who wrestled as best they could with a script that needs some serious trimming.

The audience is told the same information again and again, just by different people. Pace is slow. It could do well with being cut to 90 minutes and losing the interval.

There’s an entire scene where Donald MacArthur and Thomas Marshall sit around a table discussing why the senior keeper left his family to work on the lighthouse, but we’d just been told why moments before. Thomas Marshall – “you ask a lot of questions, don’t you?” – was indeed, always asking questions, and often the same ones, repeatedly. Why had the men chosen to work in such remote places? Why did they leave their family?

The play’s intentions are good. There’s humour in spades – Graeme Dalling delivers some excellent one-liners, and he performs his role as a man metaphorically and literally lost at sea with energy and melancholy passion. But there’s a sense that this play could do with more showing and less telling. I wanted to see the actions they described – rather than hearing the inspector’s descriptions of what he thought had happened to the men, I wanted to see the actors act.

Several questions remain unanswered. The predominant one is why this play now? Why this play here, at the Park Theatre? But perhaps that doesn’t matter to all but the most diehard theatre fan. Afterall, it can feel at times that theatre has become something to clench your stomach ahead of and check your mental constitution after, and Wickies, other than a few ghost stories, doesn’t require that.

Inspection of the website post-show reveals that the play is partnering with StrongMen, a charity that helps men through bereavement. And perhaps that’s the only loose theme that comes through – a symbol of man’s enduring isolation in a world that’s not built for them. At its heart, this is just a good yarn, a ghost story threaded with reality. If you want to see something this season that’s not a show about Christmas, then this is a fine place to while away an evening. 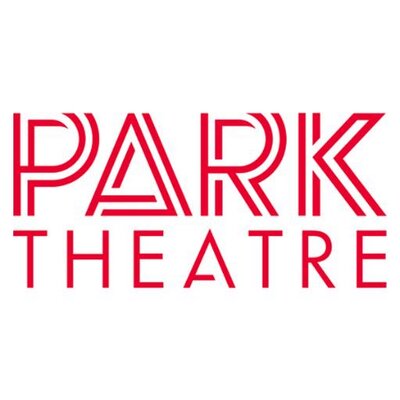 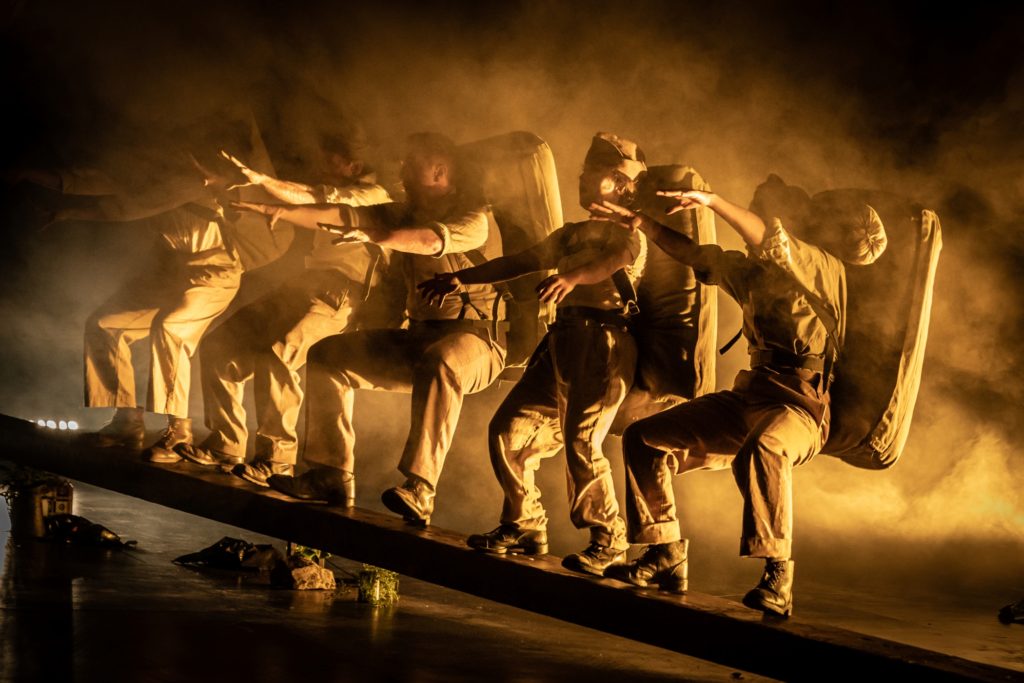