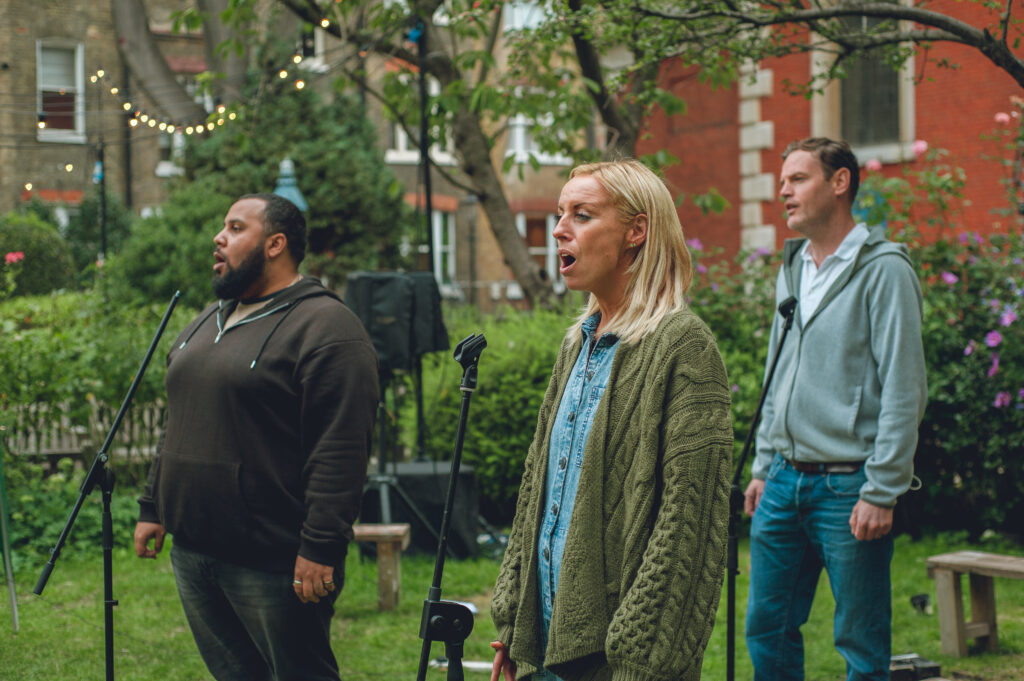 “The three singers each give pitch-perfect, passionate performances that lift the material beyond the realm of ‘folk’, allowing the listener to hear the underlying grander potential”

Stories are everywhere; and the inspiration behind these stories can spring up in some of the most unlikely places. This is certainly true for Jack Miles, the writer/composer of “St Anne Comes Home”. There was nothing particularly special about his bus ride through a rain-soaked Vauxhall, his spirits as damp as the pavement outside his window. There was nothing special about the man in the church doorway, whose solitary, melancholic profile flickered past as the bus turned away. Yet half an hour later that vague shadow had morphed into a multi-coloured, multi-faceted scenario in Miles’ mind.

We all do it, at some point. Paul Simon famously scribbled the lyrics to the iconic folk song “America” while imagining the lives of his fellow Greyhound bus passengers. Finding the drama within the minutiae of the mundane is a skill that Miles has put to good use in this new ‘folk musical’ premiering in the centre of Covent Garden, as part of the Iris Theatre Summer Festival in the garden of St Paul’s Church.

James (Jordan Castle) is the focal character; homeless and, to the annoyance of the local fair-weather parishioners, has made a temporary home in the doorway of St. Anne church. Estranged from his young daughter he seems initially to be running away from his problems. Here he meets Bridget (Rebecca McKinnis) who is trapped in an abusive marriage and struggling to raise her own child. Over tea and sympathy, they share their stories. Meanwhile Russell (Mathew Craig), the Catholic priest, battles with his own demons, torn between letting James into the flock or, by bowing to his congregation’s unchristian intolerance, rejecting him.

It is within the songs that one gets the true sense of the story, rather than the dialogue of platitudes that link them. The three singers each give pitch-perfect, passionate performances that lift the material beyond the realm of ‘folk’, allowing the listener to hear the underlying grander potential. At times, however, the emotion outweighs the content. The storyline follows a predictable path along which the stakes are never raised high enough to warrant the sheer outpouring of grief and anger that these singers convey. If this is an obstacle to being swept away by the characters, we do have the consolation of being blown away by the charisma of the cast.

And Jack Miles has crafted a selection of very fine songs. Miles himself accompanies on guitar, alongside Claudia Fuller on violin and Ben Jones on Double Bass. Under Joe Beighton’s assured musical supervision the delicacy of the arrangements highlights the fluctuating moods and melodic structure. Jones switches from bowing to picking in a beat, matching the emotional U-turns of the characters, while Fuller’s violin soothes and angers in perfect time to the libretto.

From the back seat of a bus to a front seat in London’s theatreland (albeit in the open air, while most of the theatre’s doors are still closed) this musical has been a year in the making so far. Director Martha Geelan has been at the helm in shaping the drama, moulding the imagination of Miles into a refreshing new piece of musical theatre. I don’t think they should stop here though. The journey is only just beginning, but that is meant as a sincere compliment. At the moment it comes across as a storm in a teacup, but its horizons are so much wider than that. 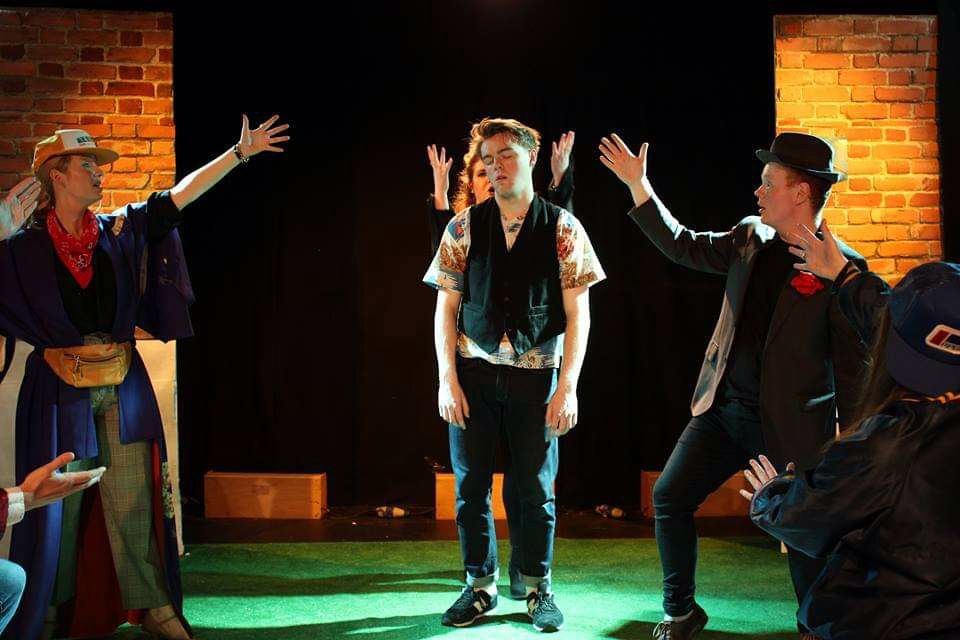 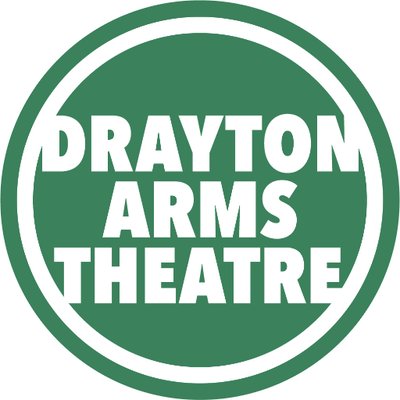