L’Egisto, billed as a showcase for advancing young singers by the Hampstead Garden Opera, does just that in this new version of the 1643 opera at the Cockpit Theatre. Francesco Cavalli, the composer of L’Egisto (with libretto by Giovanni Faustini), was a pupil of Monteverdi, and enjoyed great success in his own time. Despite languishing forgotten until his rediscovery in the 1970s, Cavalli is now gaining popularity once again. It’s easy to see why. The opera provides lots of opportunities for the stars to show their singing abilities, and there’s even enough drama to keep the characters interesting. Some of the tropes may seem outlandish to modern eyes (Egisto’s mad scene for example) and it’s difficult to sympathize with the gods’ petty meddling in the lives of the unfortunate lovers. But there is a freshness and charm to the unfolding of events, plus some wonderful comic roles for minor characters. This opera is a perfect choice of vehicle for young singers in that regard.

The Hampstead Garden Opera’s production of L’Egisto is easy on the ears, with a talented orchestra and some outstanding voices, but fails, however, to impress the eyes to the same degree. Some choices were forced upon the company, since we are still emerging from the pandemic. Nevertheless, staging L’Egisto with an audience carefully socially distanced on three sides shouldn’t have had problematic sight lines that could have easily been eliminated if the stage had been less cluttered. With performing space at a premium in the Cockpit, it was difficult to see how the addition of shiny disks and gauzy drapes could add much, other than to distract the audience from the performers, and the performers from focusing on each other. The production itself was long; the pace appropriately measured. This production of L’Egisto would have benefitted from more economy of staging, and perhaps more attention to the performers’ costumes which seemed at variance with the opera’s setting and themes.

Setting aside, this is an ambitious production that has two casts alternating with each other for each performance. This is a great idea given the length of each performance and the fact that the company is performing twice daily. In the matinee I attended, I saw Kieran White (tenor) take on the role of Egisto with believable passion and musical dexterity, and he was well matched with his Clori (Shafali Jalota, soprano). The baroque orchestra, under the direction of Marcio da Silva, was a pleasure to listen to. They were also well placed at the back of the performing space, so that the audience could see as well as hear them.

If you are curious about baroque opera, and have yet to make Cavalli’s acquaintance, I encourage you to see this production. It’s also a treat to see emerging young opera stars tackle less well known works like L’Egisto.

Shows reviewed by Dominica this year: 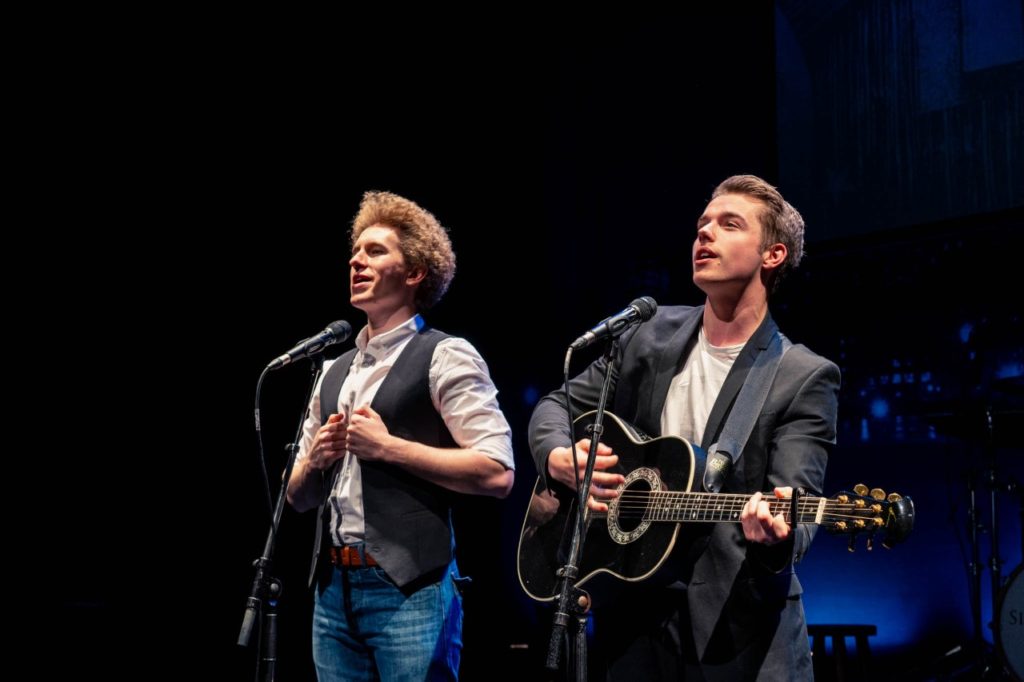