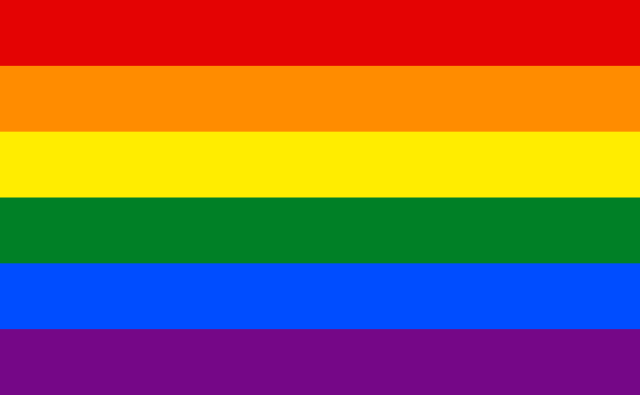 In celebration of LGBT+ pride, private members club The Hospital (h) Club London and East London Life Drawing collaborated on a special life drawing class with drag artist and self-proclaimed ‘London’s sexiest cockroach’ Cola Phalquero modelling. The event ran for two hours and East London Life Drawing generously provided all materials from a rainbow spectrum of oil pastels to animal print erasers. There were a variety of mediums available and much of the class brought along their own art supplies as well. This was a class where artistic expression is encouraged.

h Club kindly offered a complimentary cocktail to each attendee and after a rundown of the session plan, drawing commenced with the class sat in a circle around Phalquero. The first-floor studio in h Club was well-lit and music played softly in the background which facilitated a wonderfully peaceful atmosphere.

The session was hosted by Edmund Farmer from East London Life Drawing. Farmer was engaging, attentive and encouraging, and was sure to check that the class were getting the visual variety that they desired. The atmosphere was very welcoming, and Farmer happy to help.

Cola Phalquero was a wonderful model and indulged the class with many different poses and outfits. Originally posing in a ragged dress made from a fluorescent orange hi-viz jacket and a neon hat with a tassel fringe that looked decidedly Queen Nefertiti-esque, Phalquero soon shed these to reveal a strapless dress and, under that, a sort-of black harness that wrapped around her legs. All while in black and white chequered heels!

Phalquero’s vibrant green eyeshadow and huge fake eyelashes also provided an excellent visual stimulus and inspired a lot of colour play amongst the class. It was refreshing to see colour being so readily embraced in an exercise that is often focused on pencil work. The contrast between the gaudy attire and make-up of Phalquero and her naked flesh was greatly exciting to bring to life on paper.

The session ended with a display of everyone’s artwork. This was a bit nerve-wracking, but everyone was very interested to see how everyone had engaged with such a unique model. Farmer made sure to take a picture of everyone’s two favourite works to share on social media, and it was nice that everyone was included in this no matter their skill level.

This was an art class like no other that offered a dynamic and refreshing take on life drawing. I will certainly be checking out events with East London Life Drawing and h Club in the future!

h Club as part of their celebratory events for this year’s London Pride 2019.

Shows previously covered by this reviewer: