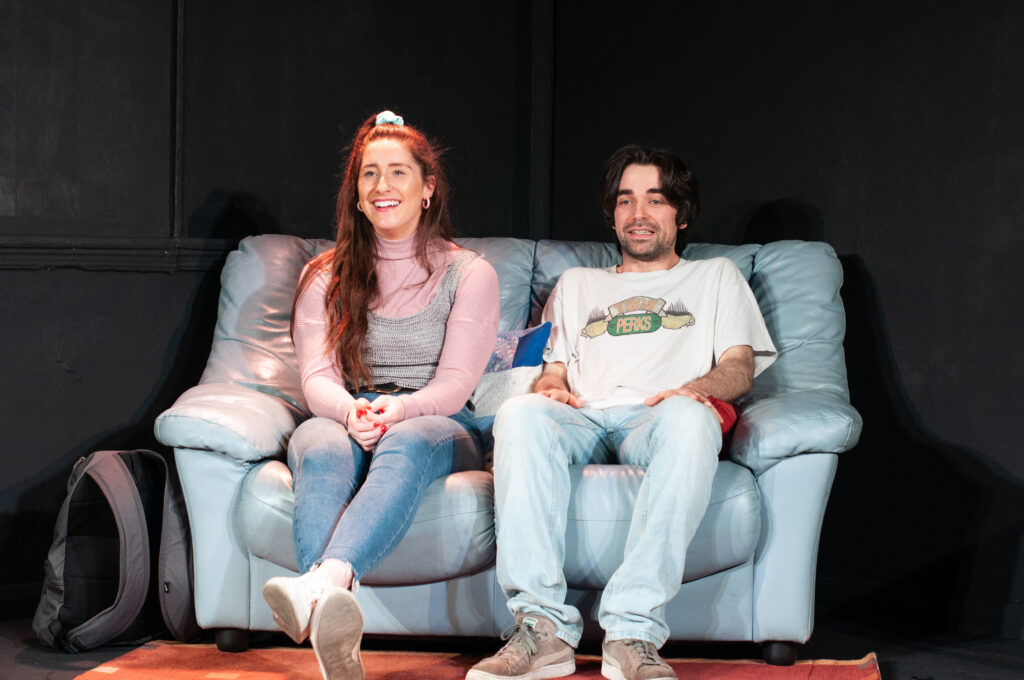 “Direction by Jessica Arden is energetic; never has idleness felt so manic”

If the cast are surprised by their ovation at the end of Philip Catherwood’s nostalgic slice of 1998 life in Belfast, it may be due to timing. Seeing the era’s sectarianism through the eyes of feckless young adults is powerful and funny, but as co-lead Conor O’Kane acknowledges post-ovation, the fact that border checks have again been advanced by a British government gives their show a tragicomic boost.

On the day the referendum result is announced on the Good Friday Agreement, Northern Irish house mates Ciaran (Conor O’Kane) and Eva (Katrina McKeever) loaf around, hungover and amicably tetchy. As a generation less riven by hatred than that of their parents, their obliviousness to the vote and to their own religious difference seems perfectly natural. When they chance upon the news while searching for Supermarket Sweep, it leads only to hilarity. They laugh about the innocent code words used for Protestant and Catholic by the young, an innocence illustrated by Protestant Eva having to explain to Catholic Ciaran that Sinn Fein is not the name of the bearded bloke he’s seen on the telly.

The arrival of Eva’s friend Megan stirs up light-hearted love rivalry, which gets more complicated – and more serious – with the appearance of Ciaran’s boisterous buddy Donal. Underlying issues emerge during some feisty and furious drinking games as does a whiff of the danger of their religious divisions, but once the so-called friends depart, there’s a hesitantly happy ending between the housemates that, if symbolic, is both deftly written and played.

Direction by Jessica Arden is energetic; never has idleness felt so manic. But the chaos is well framed by the set, which captures the period and the life-stage without feeling messy. Pools of vomit are thankfully left to our imagination and the TV is represented only through audio (Sound Design, Elizabeth Parker). Performances are occasionally nervy, but Katrina Mckeever is magnificent as Eva, engrossingly slobbish, vulnerable when emotional, every move immaculately timed and always effortlessly comic. Conor O’Kane is rock solid alongside as is Sharon Duffy as Megan. Mario McEntee as Donal shows slightly less poise, but nevertheless he powerfully channels the anger and threat under the surface of the society they are forced to confront, and without which the production would be less impactful.

Even without the context, this is a punchy cocktail of fun ingredients and creative talents with obvious potential. Like Eva’s Bacardi Breezers, they won’t be kept down for long. 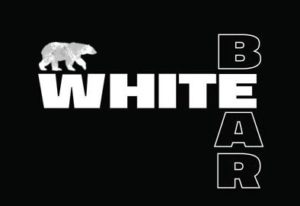