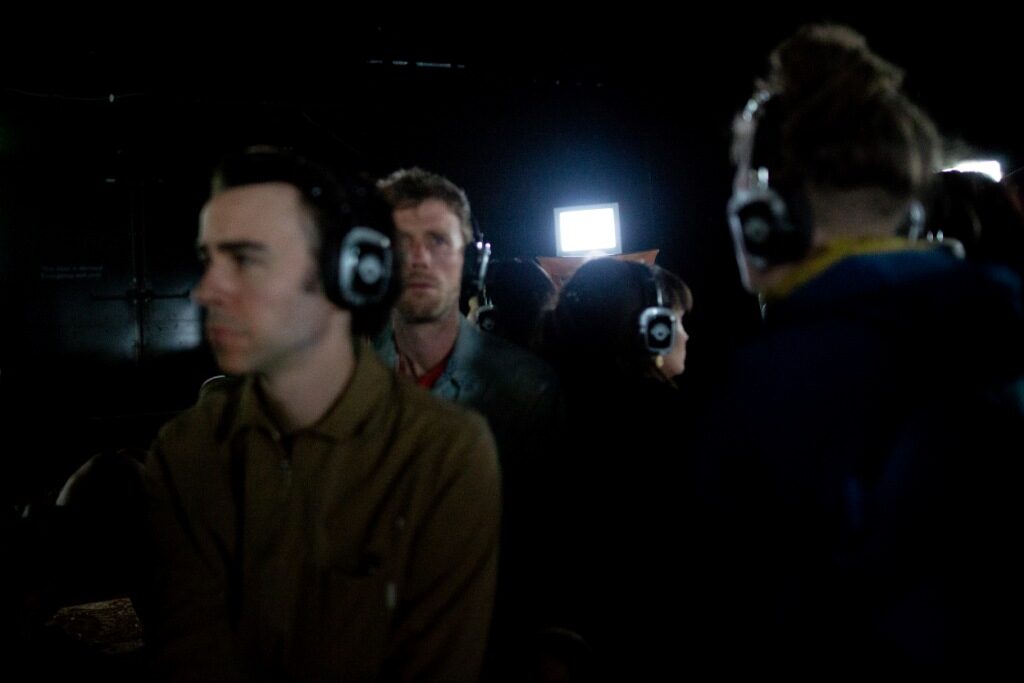 Now is the Time to say Nothing

Now Is The Time To Say Nothing is one of those rare events where you drop your old ideas of what theatre might be at the door, realise that a new paradigm is here, and that you are lucky enough to be part of it. In 2014, director, dramaturg and participatory artist Caroline Williams and Syrian filmmaker Reem Karssli got together at the prompting of a group of teenagers connected with the Young Vic’s Taking Part project. The teenagers wished to understand, in a deeper way, life in a war zone from sources other than news broadcasts. Brought together via Skype and email, Williams and the group followed Reem and her family’s daily life in war torn Damascus for several years. Now Is The Time To Say Nothing, now at the Battersea Arts Centre, is Williams and Karssli’s record of those events, including footage from Karssli’s film Everyday, Everyday. It is put together as an immersive theatre experience in which the audience discovers, in a brief 55 minutes, what it is like to live in a war zone, and then to be a refugee fleeing from Syria and surviving a dangerous sea voyage in order to reach the safer shores of Europe.

Now Is The Time To Say Nothing is not a show for a large audience, and that is one of the sources of its power. In fact, there is space for only a dozen or so people at a time, and it begins more like an evening at home in front of the television. The house staff usher you into a darkened space where an old fashioned television awaits each participant, complete with a comfortable chair to sit in, and a pair of headphones to place on your head. The chairs are arranged in a circle, facing out, so you begin by feeling completely alone. The TV screen in front of you shows bright patterns which resolve into images of the first things ever broadcast. You, the viewer, are asked to think about the process in which the pictures in front of you are created. Meanwhile, the sounds in the headphones immerse you in a world of middle eastern music and then, the sound of planes overhead, bombs falling. The transition is beautifully done.

Through participatory action, you gain a deeper understanding of a refugee’s life. By means of viewing on the screens and hearing the sounds through the headphones you create your own theatrical experience. This is what makes Now Is The Time To Say Nothing uniquely transformative. You will see the world in a different way when you emerge from the darkness of the performance space.

This show is highly recommended, although do keep in mind the material is, at times, distressing with its depictions of war. But otherwise, go, and prepare for a theatrical metamorphosis.

Now is the Time to say Nothing