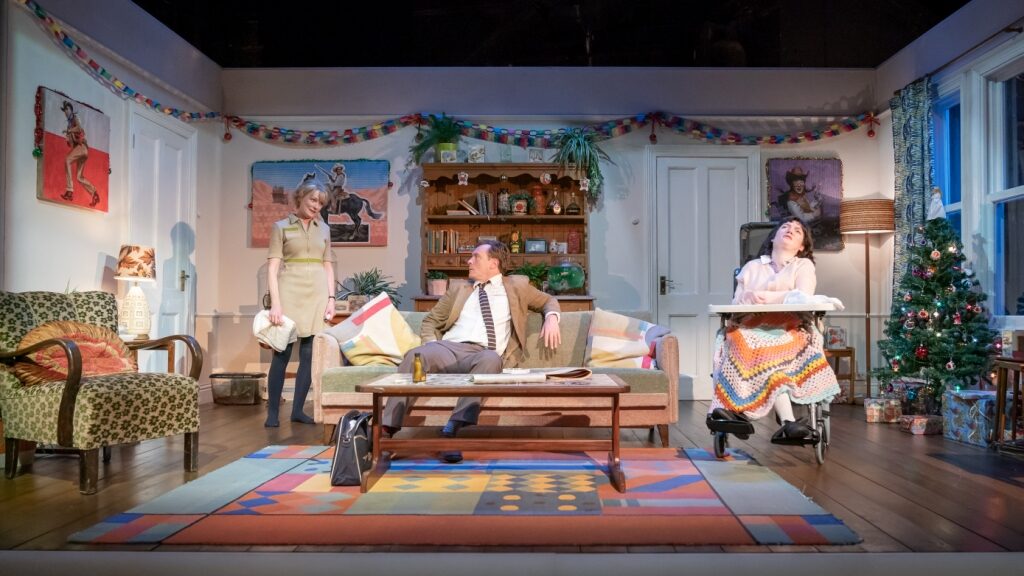 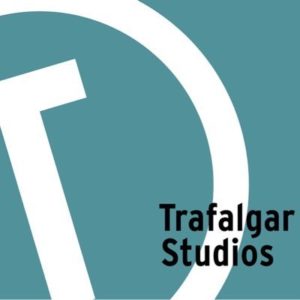 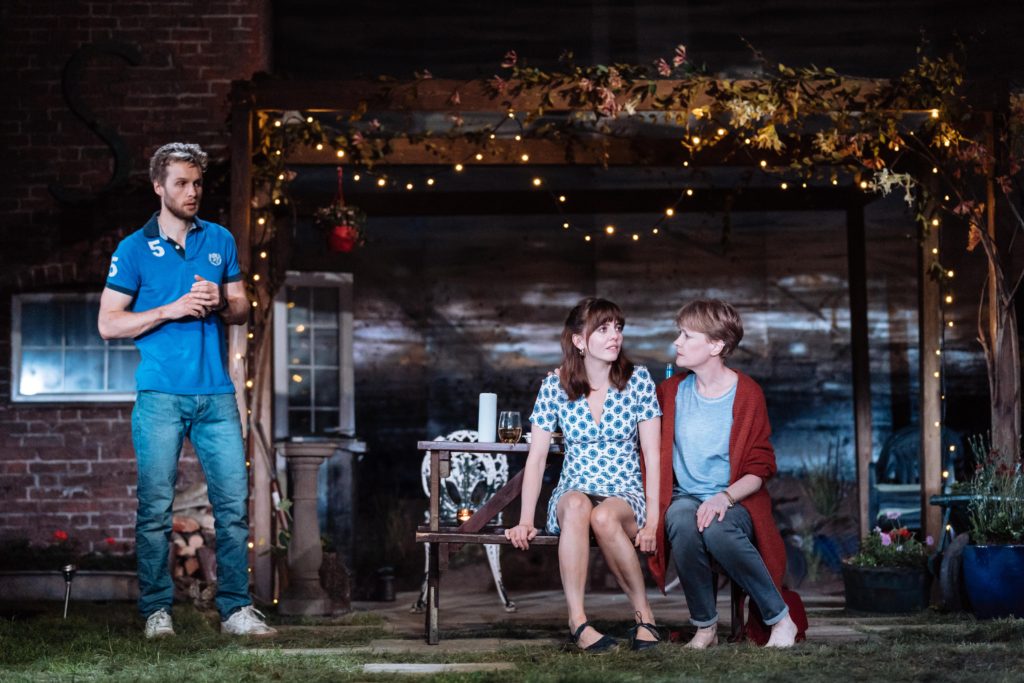 “injected with too many rants; the venom inherent in the language needs to be drip-fed for a subtler, yet stronger, effect”

Barney Norris writes in his programme notes for “Nightfall” that he tries to give voice to people who ‘steer by different stars’. It is clear that he has a passion for the characters he writes about, and he invites us to treat their lives as the ‘centre of the world for the duration of an evening’. With his track record to date this seems a reasonable request. However, while displaying his hallmark themes of love, loss and grief in the familiar territory of rural England, his latest offering falls short of its promise.

We are in an English backwater farm’s ramshackle garden that is dominated by an oil pipeline. Ryan (Sion Daniel Young) who is desperately trying to keep the farm alive after the death of his father the previous year, is illegally siphoning off the oil with the help of his jail-bird friend Pete (Ukweli Roach). The two represent the fight against capitalism, and their onstage chemistry does make their back story credible. The female counterparts are on shakier ground. Claire Skinner, miscast as the grief-torn widow, does her best to convey the protective mother, but battles with a text that refuses to instil empathy into her character. We fail to feel any sense of sadness as she ultimately drives Lou, her daughter, away. Despite this, Ophelia Lovibond skilfully encapsulates the dichotomy of a daughter torn between the desire to escape her derelict life and the loyalty to the mother she will leave behind. Lovibond has the best monologues even though she often seems to be quoting from the lyrics of Talking Head’s ‘Once In A Lifetime’.

The symbolism is all there, and Norris’ message is clear, but it lacks the electrifying vibrancy of, say, Jez Butterworth’s ‘Jerusalem’ or the poignancy of Chekhov’s ‘The Cherry Orchard’. Norris skims the surface of his themes, but it is merely a scratch which doesn’t let you fully see beneath, leaving you uncertain as to whether the waters are deep or merely cloudy.

The mood changes significantly for the second act. Where the cast seemed awkward with the script in the first half, they now embrace the deliberate awkwardness of the dialogue. Exposition gives way to a more human story, and the confusion wrought by the conflicting emotions becomes clearer. But we are still left wanting more vitriol, as the subject matter requires it. Director Laurie Sansom’s production is injected with too many rants; the venom inherent in the language needs to be drip-fed for a subtler, yet stronger, effect.

One hopes this is a dent in the hitherto early promise of the Bridge Theatre’s programming. It does seem an odd choice for the scale of the Bridge Theatre, although Rae Smith’s fabulous set does fill the space – occupying the parts of the auditorium that the actors’ voices fail to reach at times. Likewise, the thrust of the play stalls before it reaches the circle.

Bridge Theatre until 26th May