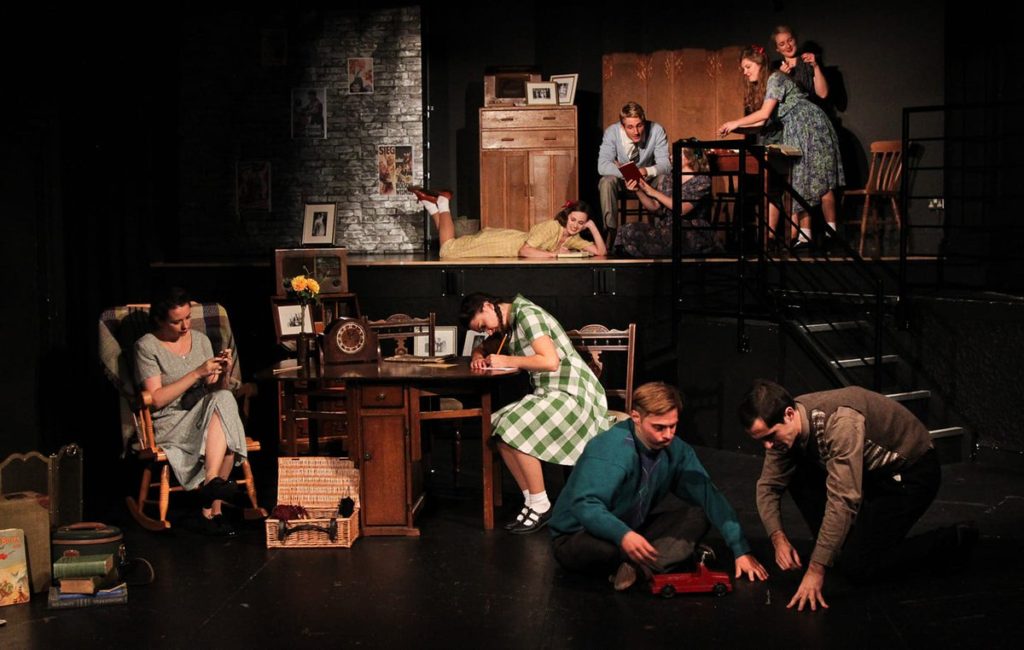 The Secret Letters of Gertie & Hen tells the story of two families – one English and one German – and what happens to them over the course of World War II. It is an exhaustive account (the evening runs at 2 hours 25 minutes including interval) yet one in which, despite various dramatic ‘events’, there is precious little theatrical nourishment. This is partly owing to the subject itself – there has been a great deal of creative exploration of this period – but largely owing to the manner in which it has been treated. We were presented with a straightforward linear narrative, date-stamped by the characters as the evening proceeded, and various different family mises-en-scènes. We were never given any insight into the inner life of any of these people, and there was far too much clumsy exposition throughout. As a result, it was impossible to feel for these individuals; they existed only as cardboard cutouts.

Many of the extensive (twenty pages!) programme notes invite us to view this piece as an attempt to address the need for a new view of the happenings of the war through female eyes. As terrific and zeitgeisty as this sounds, this is not the show that was presented at the Time and Leisure Studio at the New Wimbledon Theatre last night. The two titular girls age six years during the course of the war, going through puberty whilst history unfolds around them, yet the tumultuous physical and emotional changes that characterise that time were nowhere to be seen. And it’s not as if source material is difficult to come by – Anne Frank was supremely eloquent on this very subject. Similarly, two of the play’s mothers lose young children during the course of the play, and yet all we are presented with is an off-stage scream and a heavy-handed movement sequence by way of insight. Where are these women’s voices???

There were also some fairly glaring factual inaccuracies – chief among them the fact that British child evacuees did not begin to be returned home until 1944, and the mass deportation of Jews from Germany did not begin until 1941 – as well as a ludicrous plot inconsistency. There is not a chance in hell that a German civilian could have posted a letter to London from Berlin in the last days of the war. All of which added together begs the question, why did Imogen Hunter choose to write this play? Given that she is a Drama Studio graduate, as are six of the nine cast members, it would seem that the evening was an effort to showcase her own talent, as well as that of her fellow alumni. A worthy aim indeed, and one which shows both discipline and initiative. It is no mean feat to write and direct a full-length play and new voices should be encouraged, in all areas of the profession.

London theatre feels very exciting at the moment. Terrific new programmes have been announced at the Young Vic and the Royal Court; the newly refurbed Battersea Arts Centre has been showcasing some fantastic new voices, and Morgan Lloyd Malcolm’s explosive Emilia was a feminist call to arms at The Globe this summer. Instead of rehashing a past that doesn’t belong to them, let’s hear, from this energetic group of recent graduates, about the present and the future, which their fellow young creatives are most excitingly and emphatically claiming as their own. 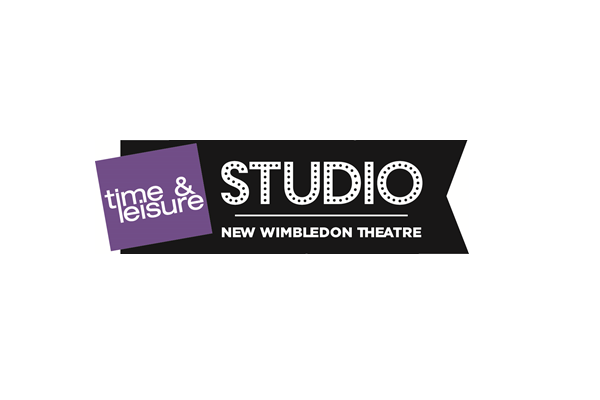