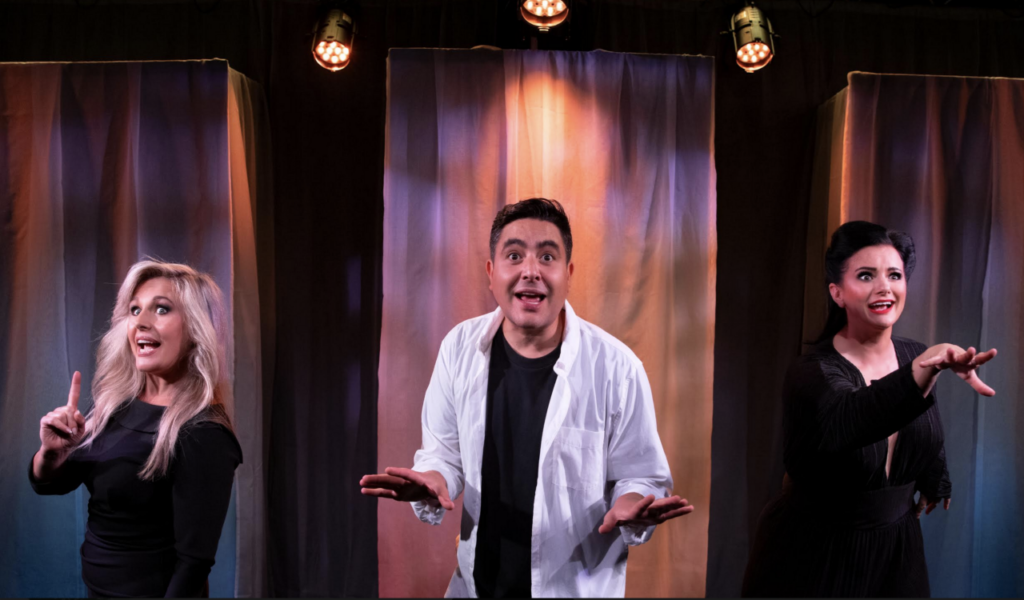 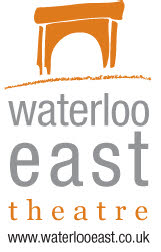 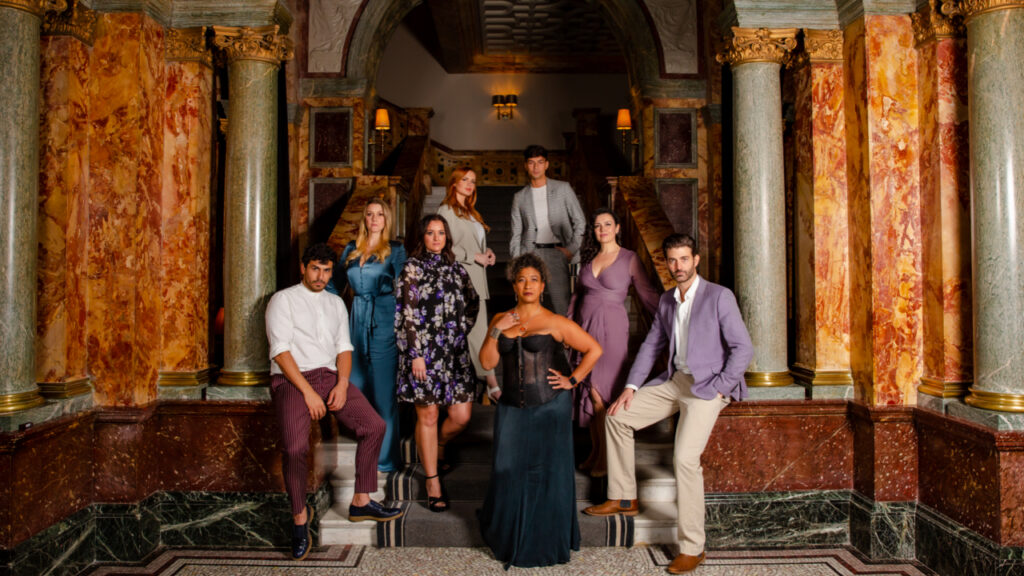 Unlimited: The Songs Of Stephen Schwartz

“All nine performers deliver fantastic performances that are a testament to their infectious love of musical theatre.”

The concert begins with Stephen Schwartz himself, singing at a piano. He introduces this evening of his songs, and says how much he misses live theatre. This sets the tone for an hour that is a true ode to theatre and to musical theatre more specifically. The cast sing songs from across his canon of musicals, duets, trios and solos. Each performer has been part of the Wicked cast at some point over the years it has run. The songs are interspersed by moments where the cast interview each other, reminiscing about favourite roles and songs to sing, and sharing what the theatre means to them.

In a wonderfully grand venue, eight of them sit socially distanced with pianist and Musical Director Nick Barstow sitting behind a grand piano, ready to accompany them! It is such a joy to see so many fantastic singers and performers together. I mean this both in the sense of seeing them sing together, the soaring duets and powerful trios. But also in the sense of seeing them sit together, watching each other perform, supporting and appreciating each other. Community is something that comes up as a theme in the interviews and this feels like a visual representation of the community that theatre offers and creates.

The videography and editing by Jake Waby and Christian Abad for JW Productions is an example of how to produce digital content right. Sarah Sendell’s sound design is equally strong and we are able to enjoy the strength of all these singers in perfect quality.

The concert begins with a trio from the musical ‘Pippin’, and Alexia Khadime sings the first solo number of the evening – a stunning rendition of ‘I Guess I’ll Miss the Man’. Alice Fearn and Liam Tamne come together to sing a beautiful duet from ‘Pocahontas’, and their ranges compliment each other flawlessly.

Dianne Pilkington sings a compelling solo, and Melanie La Barrie’s performance from the bar is wonderful. ‘For Good’ from Wicked is an emotional end to the concert, sung by Nikki Bentley, Sophie Evans, Alice Fearn, Alexia Khadime and Dianne Pilkington.

All nine performers deliver fantastic performances that are a testament to their infectious love of musical theatre.

Unlimited: The Songs Of Stephen Schwartz