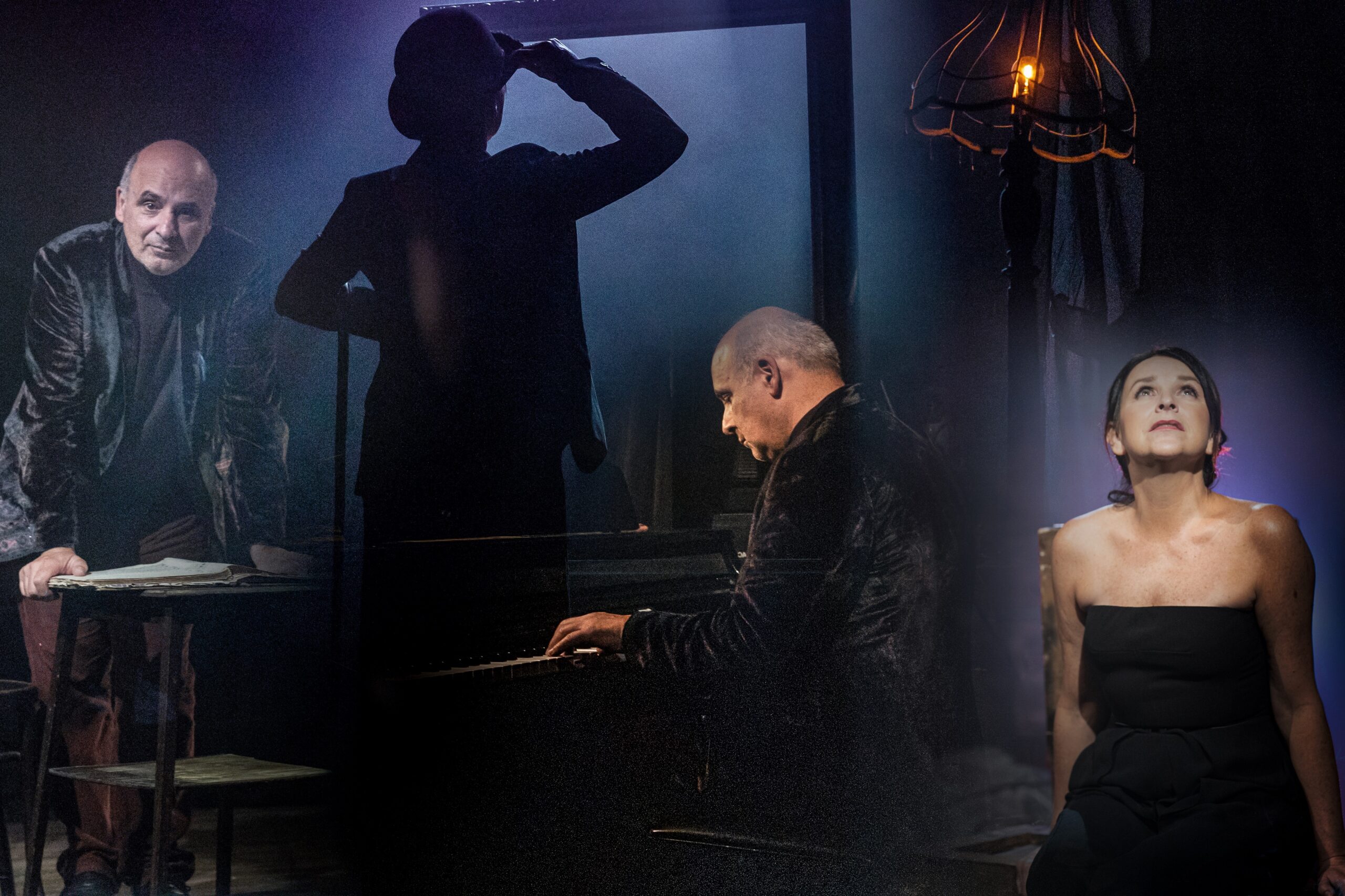 “Sally Ann Triplett’s gorgeous, velveteen voice covers many of the ballads with a sensual warmth, rich in emotion”

In today’s current climate people are either pushing forward towards a somewhat uncertain future or taking a stroll down Memory Lane. The latter is invariably a journey accompanied by nostalgia, and it is through Peter Polycarpou’s rose tinted glasses that we are invited to view a snapshot of the music and the spirit of the 1920’s. Subtitled ‘A Celebration of the Golden Era’, it packs into an hour a treasure trove of melodies; a mix of the familiar with the obscure and in the process, we discover some real gems.

We are told, in the opening credits, that the production was cancelled on day one of rehearsals due to the lockdown, but that Polycarpou was determined to reach his audience, so in the space of three days he recorded the show for streaming online. A timely reminder that the explosion of creativity being celebrated here came out of a world reeling from the aftermath, not just of World War I, but also the third (take note!) wave of the ‘Spanish Flu’ pandemic. It is a century since such adversity gave way to the Roaring Twenties and the Jazz Age, and it is shows like Polycarpou’s song-cycle that give us hope that history will come full circle again and there is always cause for celebration.

“Falling Stars” is clearly a labour of love. The premise being that while killing time before a matinee show, he wandered into an antique shop, discovered a battered songbook and bought it for a song. Literally. Polycarpou’s excitement is infectious as he leafs through the pages and recruits Sally Ann Triplett to perform extracts and full-blown numbers from the songbook, translating the dusty, monochrome dots on the page into a multicoloured, multi-layered revue.

It is quite a whirlwind of a tour and comes across as a rather indulgent history lesson at times and, although fascinating, it is sometimes hard work to keep up with the rapid-fire catalogue of composers, lyricists, songwriters, performers and songs. It works best when Triplett and Polycarpou turn away from the camera and interact with each other. But better still when they melt into the songs. Polycarpou oozes personality and joie de vivre while Sally Ann Triplett’s gorgeous, velveteen voice covers many of the ballads with a sensual warmth, rich in emotion.

The title number, “Falling Star”, penned by Meredith Wilson and Charlie Chaplin, is one such fine example. It is quite a revelation to learn what a prolific and talented composer Charlie Chaplin was, particularly on other numbers too, such as the duet, “Now That It’s Ended”, and “Smile”, performed by Polycarpou accompanying himself at the piano. The evening contains a diverse set of numbers that shines a spotlight on many unfamiliar tunes as old favourites, intimately performed by the duo with Musical Director Mark Dickman on piano. Andrew Exeter’s lighting beautifully evokes the setting, merging the shadows of the antique shop with warm washes that tease the sentiment out of the lyrical content. But even in a bare, characterless backroom of a shop, Triplett could evoke the yearning and the passion of these songs, as she shifts from the plaintiff “Why Don’t You Leave Me Alone” to the upbeat duo “Tea For Two” or Buddy De Sylva’s “You Ain’t Heard Nothing Yet”.

The show closes with the achingly beautiful Irving Berlin number, “What’ll I Do?”, a bittersweet eulogy to lost love and faded dreams. It is countered, though, with a final echo of Chaplin’s inimitable verse; “You’ll find that life is still worthwhile, if you’ll just smile.” A bit mawkish, perhaps, but exactly what we want right now.

Online until 29th November via stream.theatre 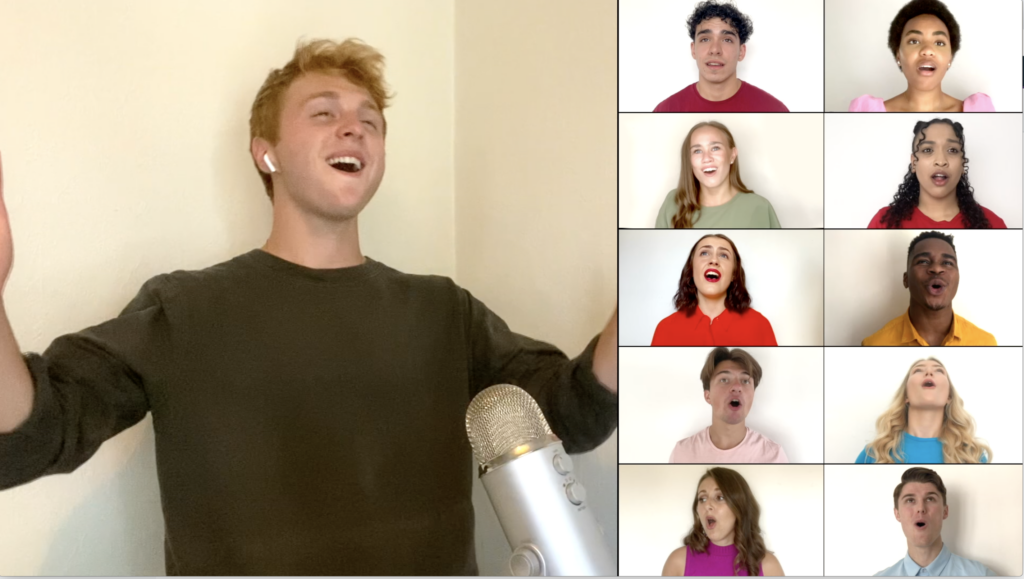