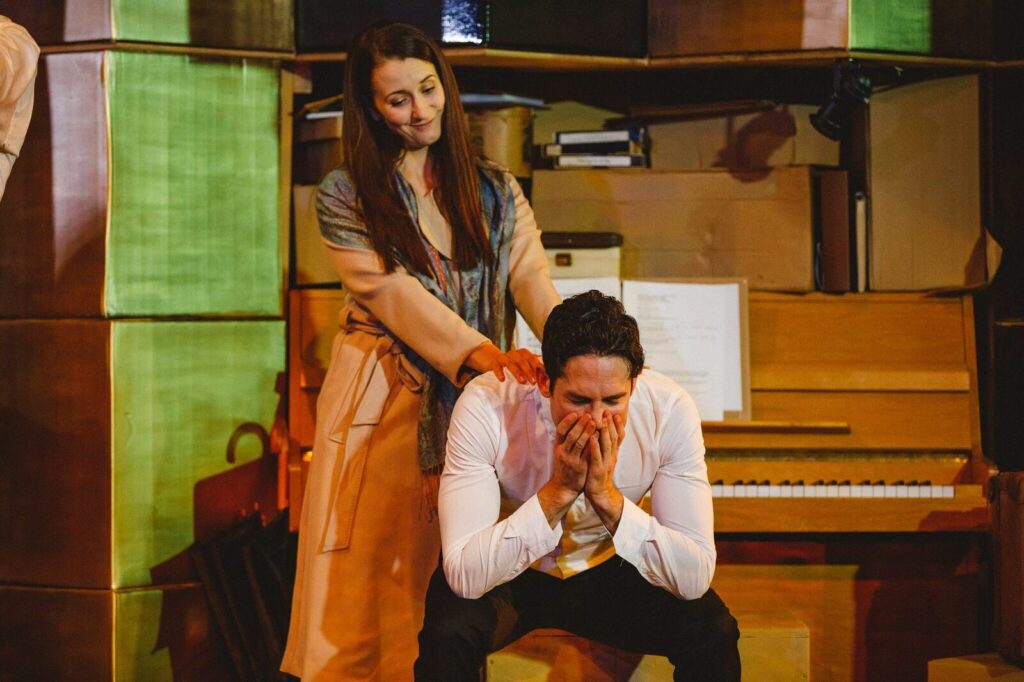 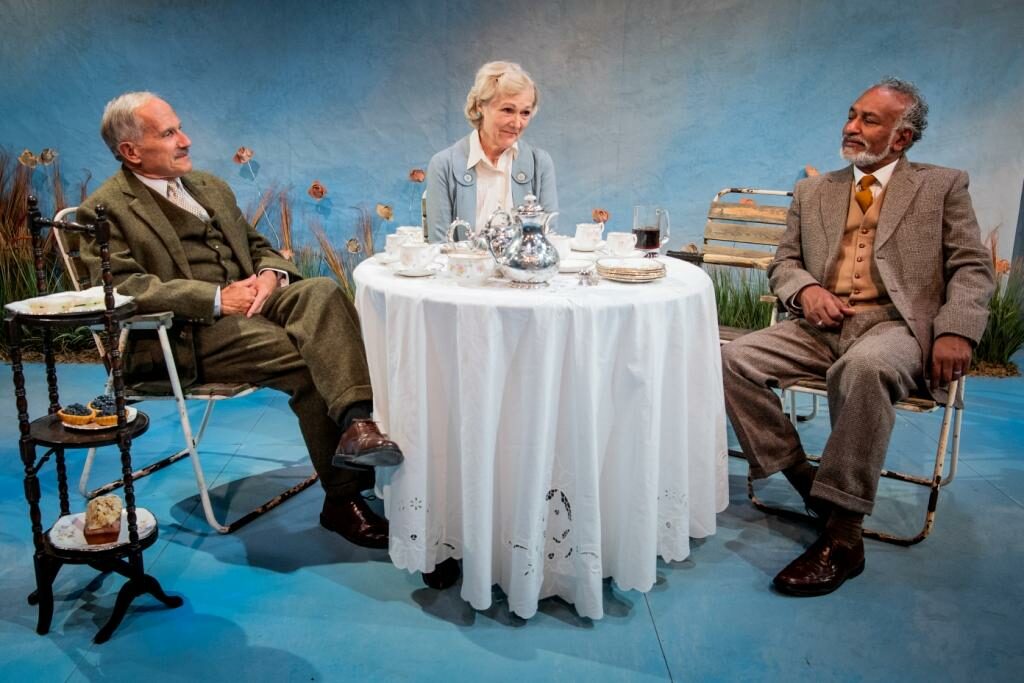 “A deliciously haunting production from a plucky and dedicated theatre”

It’s late summer, a stifling atmosphere pervades the Kentish home of the Ardsley family, all of whom are in some way affected by the ending of the Great War. Whether by injury, hasty marriage, stagnating economy or the stultifying culture of abandonment dressed up as just getting on with things, each face a future of anxiety and diminishment. Only the youngest, Lois, seems to have escape routes, though none without penalty.

Somerset Maugham’s angry and sullenly anti-war work, premiered in 1932, was not deemed a huge success, despite or because of its scathing lines satirising attitudes to returning combatants. Over time the drama’s unblinking appraisal of human motivations led to more literary critiques and a smattering of recent revivals. Opening the Jermyn Street Theatre’s Memories Season, at a time of when England is again wracked by change and the younger generation must again face shrinking horizons to a chorus of entreaties to be optimistic, it fits like a well-made suit, though modern parallels are thankfully not forced.

The set by Louie Whitemore establishes a world of tennis and tea on the lawn very much as the writer intended and, as the action ensues, Emily Stuart’s beautifully tailored period costumes underline the sense of a moment in time, perfectly preserved. Diane Fletcher as the weary matriarch, Charlotte, portrays with precision the slow acceptance that nothing seems to matter anymore; every glance and micro-expression accumulating dejection.

The four Ardsley children all have different reasons to feel frustrated in their pursuit of a meaningful life and after the interval the masterful writing chillingly depicts how human nature turns venal as a consequence of being starved of options. All performances do their bit for the cause. Richard Keightley is particularly unerring in his performance of the war-blinded, still fragile but chipper Sydney Ardsley, but no character is overplayed, which only makes their suffocating predicament more so. Even the lower class, drunken oaf, Howard played by Burt Caesar restrains his boorishness, slurping beer in noisy measured gulps, advancing on young Lois in the same methodical way, using the sinister wartime logic of enjoying life while you can, alarmingly transposed to peace time. Sally Cheng as Lois, Rachel Pickup as Eva Ardsley and Jotham Annan as Collie Stratton follow suit, politely unravelling their tragic prospects at the same rate with varying degrees of brittle cheerfulness.

Direction by the theatre’s Artistic Director Tom Littler is subtle, possibly unadventurous, but in doing so, he allows the mounting frustration to moulder into angst and finally to a very English version of hysteria, all at an insidiously clockwork pace, marked by distant church clock chimes, refilled whisky and sodas, tea and the dropping apples and rose heads. We feel we are watching England decline before us in real time. A deliciously haunting production from a plucky and dedicated theatre celebrating its 25th anniversary.