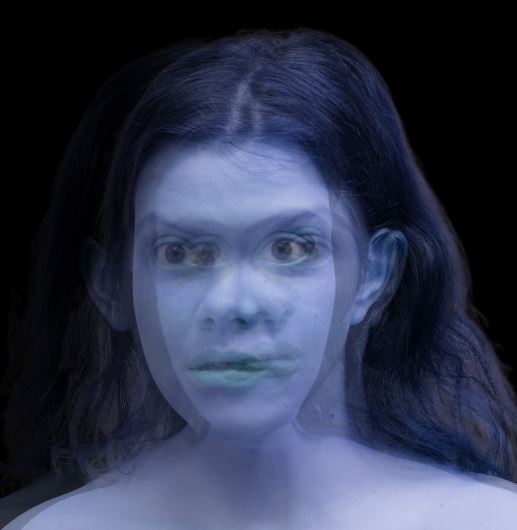 “this twisted script and Henley’s gut-wrenching execution are plenty to keep us at home one more night, voraciously glued to the screen”

I first encountered Philip Ridley as a teenager, reading Pitchfork Disney, his 1991 play about an agoraphobic brother and sister who survive on chocolate and horror stories of the outside world. I’d never read anything like it; the strange recipe of graphic and often violent subversion coalescing with playful whimsy and childish naivety. Like Roald Dahl on a nasty come-down.

Ridley doesn’t appear to have changed his tune in his newest play, Tarantula, in which we accompany sweet adolescent Toni on her first real date with a boy she really fancies, and then, rather suddenly, through a harrowing near-death attack and the ensuing trauma it inevitably spawns.

Georgie Henley’s performance is rich and complicated. Unlike most trauma narratives, Henley’s Toni never loses her desire to be liked and likeable, and to maintain a sunny disposition. Rather than descending into shadowy darkness, Toni is desperate to see the light, making the story all the more troubling. Her smile stretches wider and wider until we can hardly see her at all, in her place just a manic plea for everything to be okay.

Ridley has also never shied away from casual domestic subversion and he does so with such ease, it feels crass to bring it up. But it also feels important and worthy of applause, so needs must. In this case it’s Toni’s dad who stays at home with the kids, whilst her mum tries her hand at various jobs. Toni’s older brother, a seeming classic trouble maker who, in someone else’s story would likely continue to represent something nasty and unlikeable, reveals depth and an unexpected self-awareness. And it appears that everyone is fairly sexually fluid and suffers no judgement. None of this is dwelled upon at all, which is what makes it so completely refreshing.

The one-woman format with little to no production – flood lighting becomes spotlighting on occasion, and half way through Henley removes a t-shirt to reveal sportswear – has become fairly commonplace in the past year, and understandably so what with theatres having to constantly change their programming to fit with fresh lockdowns and social distancing. Nonetheless it seems quite brave to do this only a couple of weeks before theatres (hopefully) open as usual, when attention spans are at an all-time low and everyone is so desperate to leave the house, we’re sitting outside restaurants in jumpers and coats, huddling beside outdoor heaters and pretending it’s not just started raining.

But Ridley was never going to have a problem holding the audience’s attention and director Wiebke Green clearly knows that. Whilst two hours is quite a lot to ask of an online audience at the moment, this twisted script and Henley’s gut-wrenching execution are plenty to keep us at home one more night, voraciously glued to the screen.

Online via Southwark Playhouse until 1st May

Have you read this review? 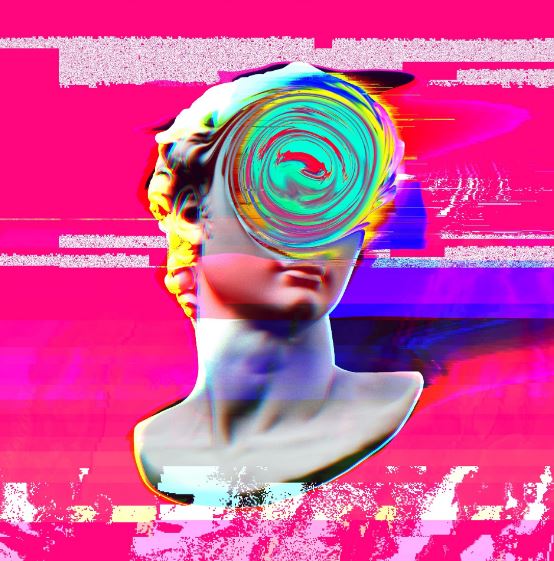