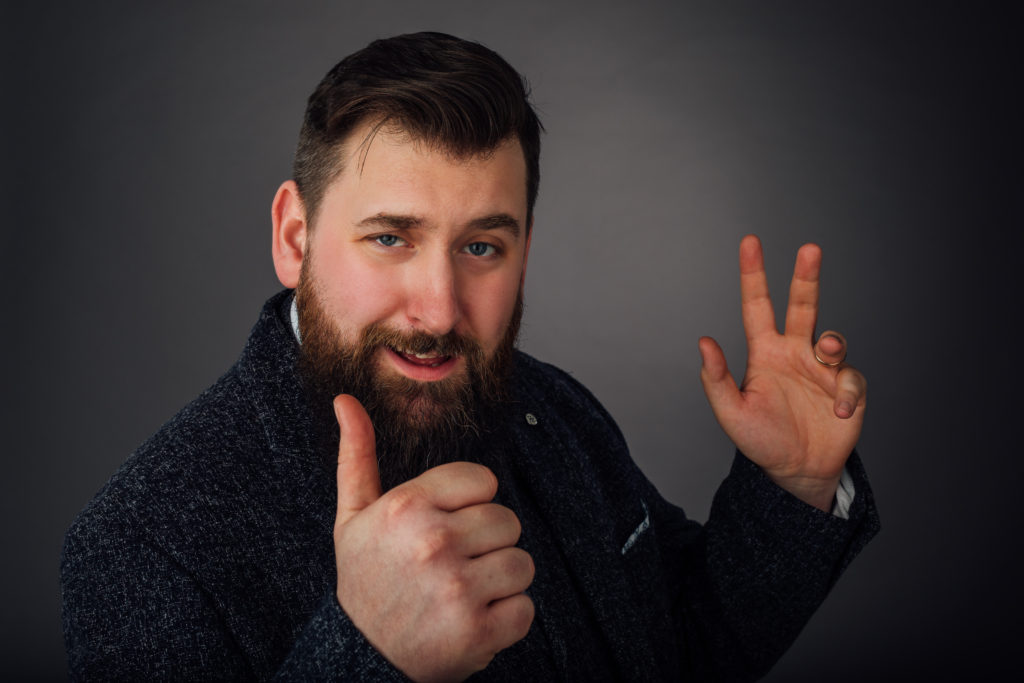 “Millerick has created something powerful, inviting us to experience a combination of emotions we rarely feel together”

Garrett Millerick jokes about his brand of ‘nitpicking misery’, and his new show Sunflower, one of the most critically acclaimed hits from Edinburgh Festival last year, certainly lives up to his reputation. From S Club 7 to the patriarchy, Millerick effortlessly manages to weave humour through both light and darkness as he explores the true importance of laughter.

From the start of his show, walking through the aisle of the Soho Theatre downstairs and announcing himself to the stage, Millerick commands our attention. His high energy approach to comedy is captivating, heightened by his quick paced delivery and passion for the stories he tells. Initially set to be a happy and fun show – named after his favourite Beach Boys album – Millerick centres his stories around a grounded cynicism that sets to explore whether context can dictate the limits of comedy. Through his charm and authenticity, Millerick draws us in, humanising his stand-up routine in an unexpected way that is guaranteed to take you through a spectrum of emotions.

And that is the beauty of this show: it isn’t your standard stand-up comedy. Jokes about Paul Cattermole (‘one of the boys from S Club’) selling his Brit award, and Chesney Hawkes losing the rights to his song ‘The One and Only’, land to roars of laughter, twisting the comedy knife into these otherwise quite tragic accounts. But the show is unique and fresh in its approach because part way through the writing of it, Millerick’s life changed dramatically. The performance, therefore, takes a surprising turn, taking us out of the comfort of comedy into something much more complex, whilst never losing its heart. Without wanting to give anything away, all I will say is that Millerick has created something powerful, inviting us to experience a combination of emotions we rarely feel together; that feeling of wanting to – and, indeed, needing to – laugh through heartbreak.

The performance excels because the comedian wears his heart on his sleeve, compelling his audience to listen to every word he says. And in doing so Millerick delivers a refreshingly dynamic performance that deserves its acclaim, and deserves to be seen.