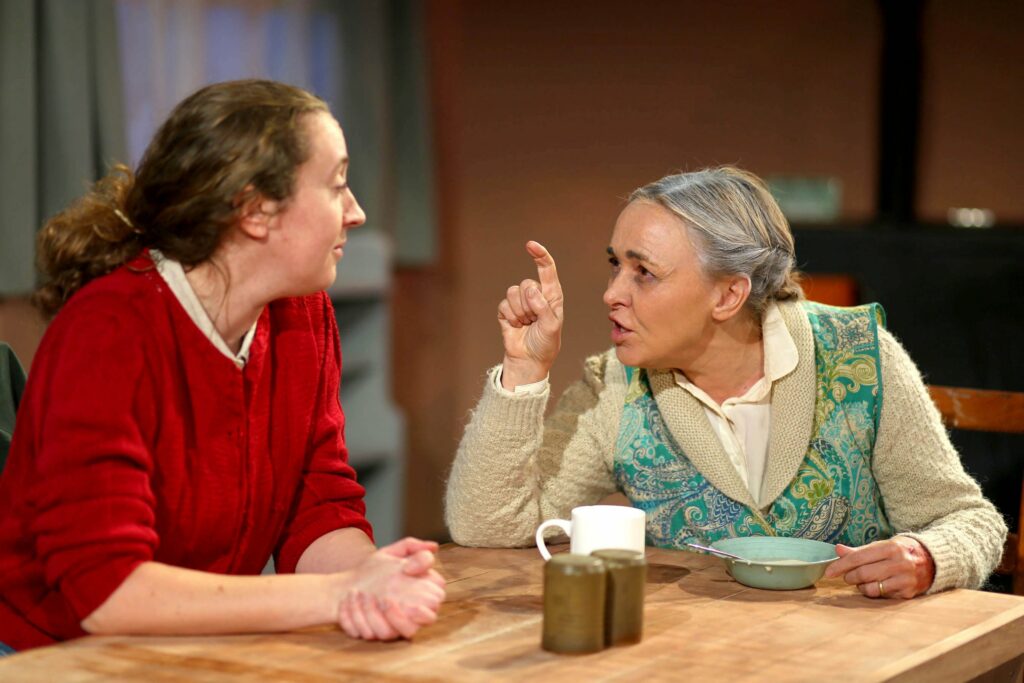 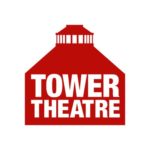 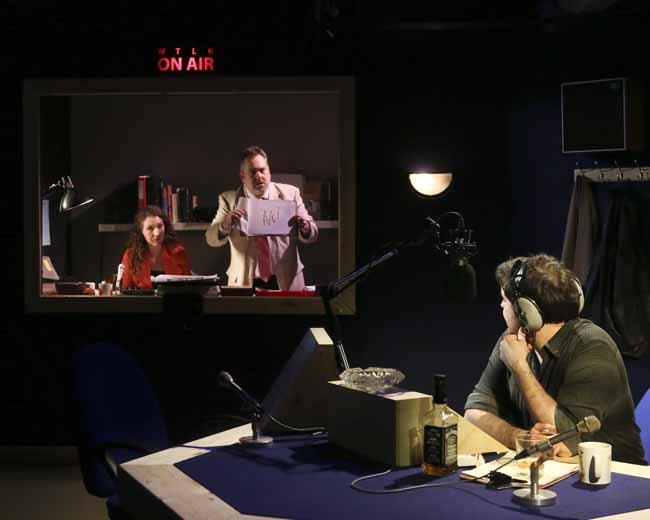 “Simon Vaughan delivered a stellar performance as Champlain, wringing as much meaning out of every word as possible, and fully embodying the character and the world he lives in”

There’s always something enjoyably voyeuristic about seeing what’s behind the smoke and mirrors of performances. Eric Bogosian’s Talk Radio exploits and weaponises this for a blistering dissection of a hyper-reality that perpetuates outrage, radicalism, and apathy.

Set in the studio of a successful local radio station, Talk Radio takes place during the two-hour talk show of Barry Champlain (Simon Vaughan), an acerbic and provocative host – not too dissimilar from the likes of Piers Morgan in terms of behaviour, but infinitely more likeable and less punchable. Champlain talks with a variety of callers as the show progresses, each painting a satirical portrait of America’s residents and their attitudes towards current events. Despite being set around the 1980s, many of the voices we hear are unfortunately prescient to those we hear from the more extreme corners of today’s society, and so Bogosian’s writing carries a sense of relatability that accentuates the fierce wit and intelligence it already has.

This production, by Tower Theatre Company, is amateur but for the most part you wouldn’t know, as from the moment you step into the theatre you’re greeted by Phillip Ley’s marvellously detailed set. Ley also directed Talk Radio, and injects a surprising and engaging amount of physicality into a show about a man sitting and speaking into a microphone. It’s a shame, however, that the ensemble of cast members doesn’t match this level of professionalism, as their accents were quite inconsistent, and they often rushed through speech to the extent that the effect of the dialogue was lost.

However, Simon Vaughan delivered a stellar performance as Champlain, wringing as much meaning out of every word as possible, and fully embodying the character and the world he lives in. Given most of the show is spent watching him listen and respond to callers, it’s no small feat that Vaughan is continuously encapsulating.

Talk Radio is a biting and current play that has a lot to say about the way we enable, create, and handle dissenting and misguided voices in society. Despite minor shortcomings from the overall production, it does little to diminish the deeply thought-provoking snarl and growl of the script and central performance.