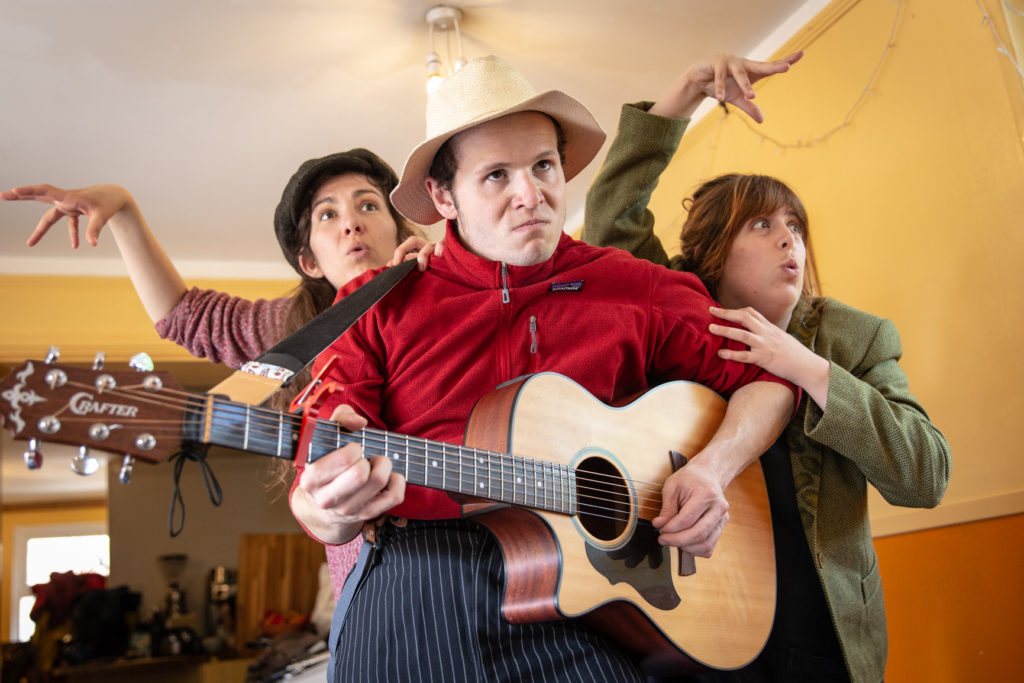 Communal dining on an inner-city farm and Kenneth Grahame’s classic ‘The Wind in the Willows’ performed by dim-witted (but very sincere) ‘farmhands’ might just be the perfect marriage of experiences. As my first time tucking into the world of theatrical dining, I certainly experienced the “pleasures of a well-loaded table” – and enjoyed a witty, delightfully whimsical take on ‘The Wind in the Willows’ story along the way.

Juanita Hennessey (of BBC’s ‘Masterchef’ fame) cooks up five courses of wonderful woodland dishes served outdoors on grass and flower filled tables. Being a solo reviewer meant conversation with my neighbours was essential, and the arrangement makes for a shared outdoor dining experience Brian Jacques would probably be jealous of. The story, expertly narrated by Elizabeth Schenck, is well-known, but follows Mole (Coco Maertens) Rat (Paul Brayward), Badger (Matthew Emery), and Toad (Siân Alex Keen) whose obsession with motorcars leads to a hefty prison sentence and the loss of Toad Hall to a gang of weasels and stoats. Armed to the teeth, the gang have to band together to win back Toad Hall. 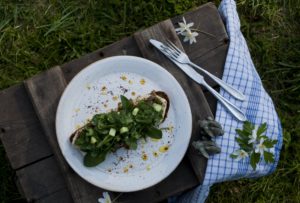 Decked out in boater hats and the sort of outfits you would expect in a very, very English countryside, the cast are bundle of laughs. Simply staged, they sing, play and dance their way through the show, with some memorable folk/rock and roll inspired songs keeping the tempo (and our spirits) up along the way. The concept of these being farmhands putting on a show places the production somewhere between ‘The Play That Goes Wrong’ and a country wedding, with some inventive use of kitchen utensils and farmyard debris.

Although I’m no food connoisseur, the dining was well-paced and the transition from scenes to stuffing your face was executed nicely. I had Hennessey’s ‘omnivore menu’, which was utterly delicious. Considering the story ends with an (imaginary) banquet, how I wish the cast had sat down with the audience to tuck into desert together at the end!

All in all though, this is an entertaining evening that puts a smile on your face and fantastic food in your belly. Go with friends, go alone: either way, you’ll have a ball.