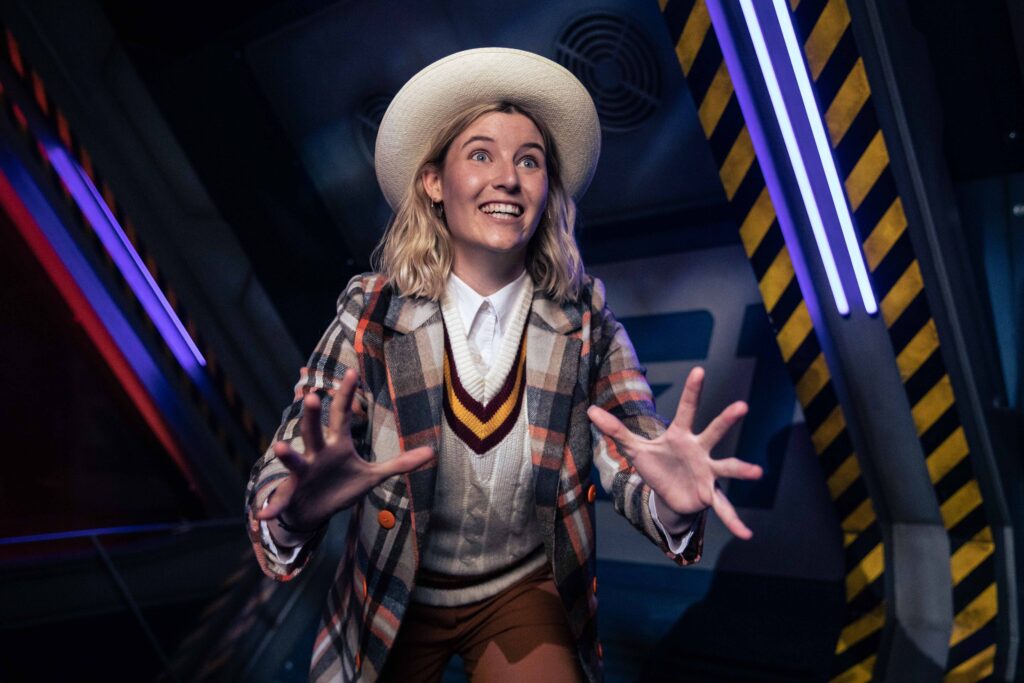 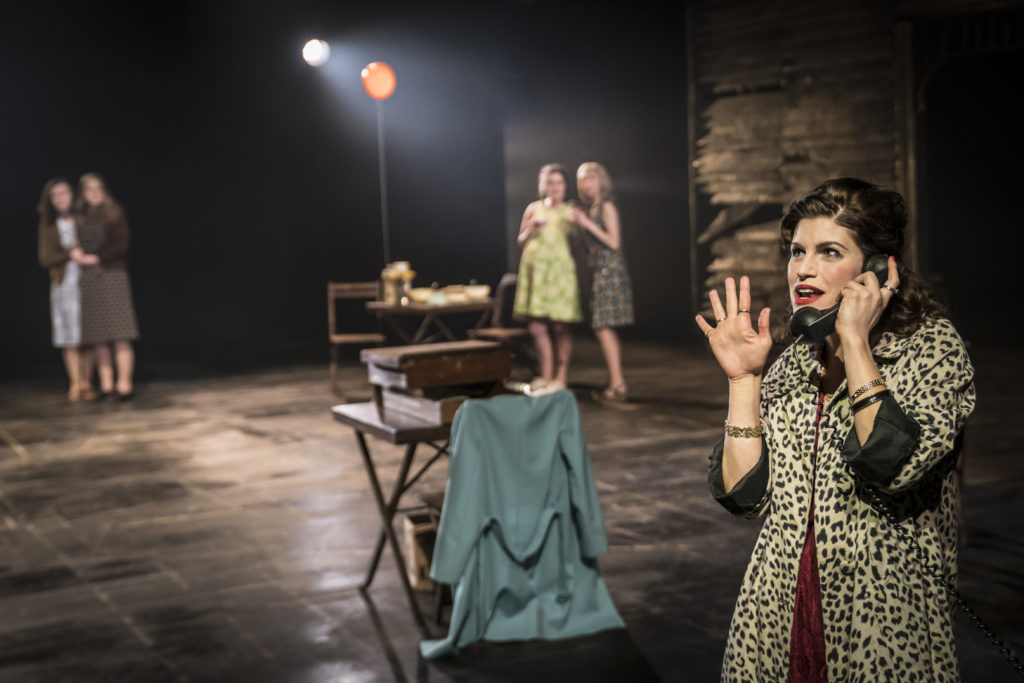 “Every moment between them is overflowing with nuance and tension, with a beautiful unpredictability as to how their relationship will develop”

The stage directions in the plays of the likes of Tennessee Williams and Arthur Miller are notorious for their length and level of detail – to actors, directors, and designers they can often feel like micromanagement of every aspect from the writer. Tamara Harvey’s production of Orpheus Descending defies the demands of the stage directions by instead having Valentine Hanson’s Uncle Pleasant speak some of them aloud. Amongst an unfocused opening, this comes off as a somewhat baffling choice, but key moments transfigure the function of the directions by weaponising them to make a stern point about the cyclical nature of hatred and fear within small-town communities, creating a rich and layered tapestry that delves directly into the human heart.

The titular Orpheus of Orpheus Descending is Valentine Xavier (Seth Numrich), a guitar-wielding, snakeskin-wearing drifter who has ended up in a small Southern town and is looking for work. Conveniently, Lady Torrance (Hattie Morahan) needs an extra hand at her general store since her husband Jabe (Mark Meadows) has fallen ill and although she’s reticent to employ an outsider, her decision to do so takes both her and Valentine on a passionate and ideological odyssey – albeit one threatened by the animosity from the rest of the town towards Valentine. The play grapples with a lot of hefty themes and ideas, chief among which seemed to be an exploration of outcasts and belonging – the clash of the townspeople who immediately dislike any intrusion into their tight-knit community with the free-spirited and open-minded nature of Valentine exposes the prejudices embedded into society and how can they affect even those who thought they were safe. In many ways, it operates as a microcosm for wider society and – sadly – still bears a lot of relevance today.

There are universally excellent performances on display here – even minor roles like Ian Porter’s Sheriff Talbott and Carrie Quinlan’s Nurse Porter carry a depth and gravitas that enrich the texture of their actions and dialogue. Jemima Rooper also does an incredible job as Carol Cutrere, another outcast whose circumstance and attitude serves as a smart counterpoint to Valentine. However, the abundance of praise must go to Numrich and Morahan as the central pair – the dynamic between the two is like a injection of rocket fuel directly into the bloodstream. Every moment between them is overflowing with nuance and tension, with a beautiful unpredictability as to how their relationship will develop; it’s never anything less than a total joy to watch the two interact.

Harvey’s direction and Jonathan Fensom’s minimalist design keeps the focus firmly on the performances, which is probably for the best given that there are so many – there are thirteen actors in the play, which results in an opening that’s quite chaotic and messy. It makes you wish the creative team had been as bold with presenting the most focused version of the play as they had with the stage directions, because once it does hone in on Valentine and Lady, Orpheus Descending is hauntingly seismic.