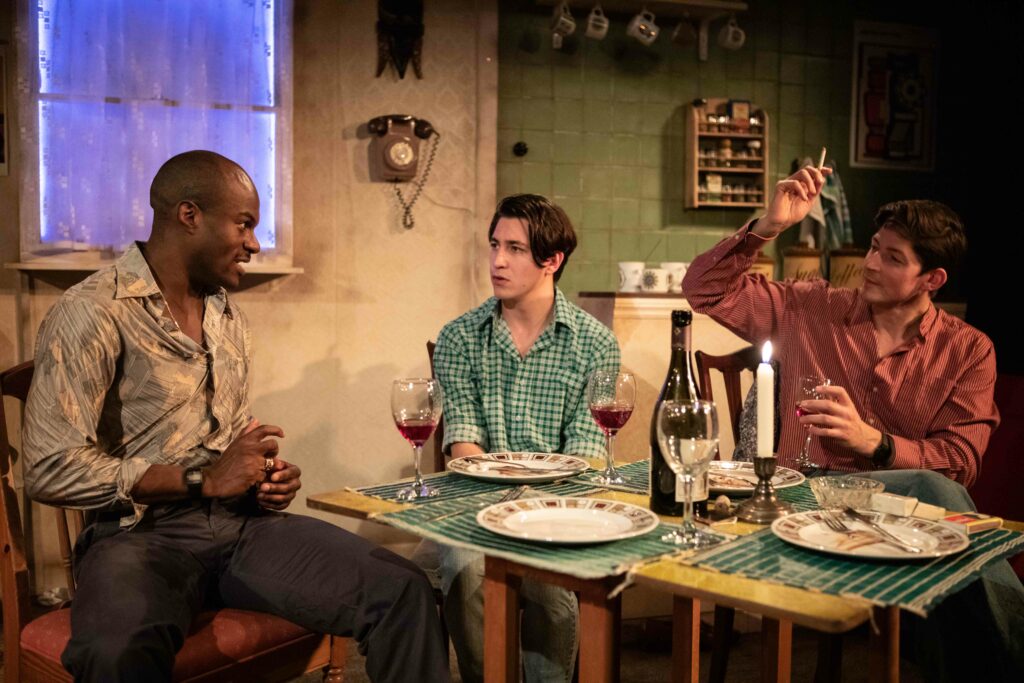 Screamingly funny and surprisingly moving, Coming Clean is an eighties anthem to love, friendship and the pain of infidelity. The play premiered in 1982, at the end of the more carefree pre-AIDS era when gay men didn’t have to think about that kind of danger. It’s a domestic drama, centred on the life of Tony and Greg, a couple who have what appears to be a stable non-monogamous relationship. Their neighbour and friend William is a party animal and disco queen, cruising and fucking his way round London’s gay scene. He is played with a glorious camp panache by Elliot Hadley, who also manages to convey the warmth and vulnerability beneath William’s outrageous surface. Hadley also makes a hilarious appearance, at the end of the play, as Jurgen, a leather clad German who Tony has brought home for sex. Tony and Greg, played by Lee Knight and Stanton Plummer-Cambridge, are a believable couple who live in Greg’s Kentish Town flat. Their fifth anniversary is coming up and all seems to be well until Tony hires a cleaner. When the cleaner arrives he turns out to be Robert, an attractive out of work actor. And we are on our way to a love triangle.

Lee Knight is superb as Tony, deeply in love with Greg but frustrated by his role as the one who does the housework and his problems with his writing. He is butterfly-like in his subtle mood shifts, becoming a little different depending who he is with, enjoying William’s camp bravado and Greg’s stable strength. Stanton Plummer-Cambridge’s Greg is focussed and taciturn; he can’t tell a joke and is irritated when things don’t go his way. But the two men are OK together, despite some sexual issues, until Robert arrives in their lives. Jonah Rzeskiewicz gives Robert a young, almost puppy like, enthusiasm and a pinch of endearing nervousness. He seems too sweet to be the cause of the pain to come.

The action all takes place in the flat, a perfect reincarnation of an eighties pad, created by designer Amanda Mascarenhas. From the rug on the floor to the Thriller poster on the wall it’s an evocation of a world when a pint of beer cost 90p and Kentish Town was an affordable place to live. The eighties music, and the classical records on the record player keep us firmly in the right time and place. Adam Spreadbury-Maher’s production is atmospheric, moving and hugely enjoyable. It is also nostalgically sad, because from our twenty-first century viewpoint we can see the looming shadow of the coming AIDS epidemic and the terrible suffering it brought to the gay community.

Kevin Elyot’s writing is sharp and witty and, although he uses some standard tropes, a partner returning home early, only to find his lover ‘at it’ with someone else, there is also a depth and understanding of the pain of infidelity that, with credit to Knight’s portrayal, is almost visceral. There is surprisingly little reference to the difficulties of being gay in 1982, Tony and Greg’s relationship being seemingly undisturbed by the outside world. It is only William’s attack that introduces a harsher societal context to the work. 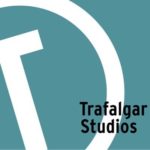 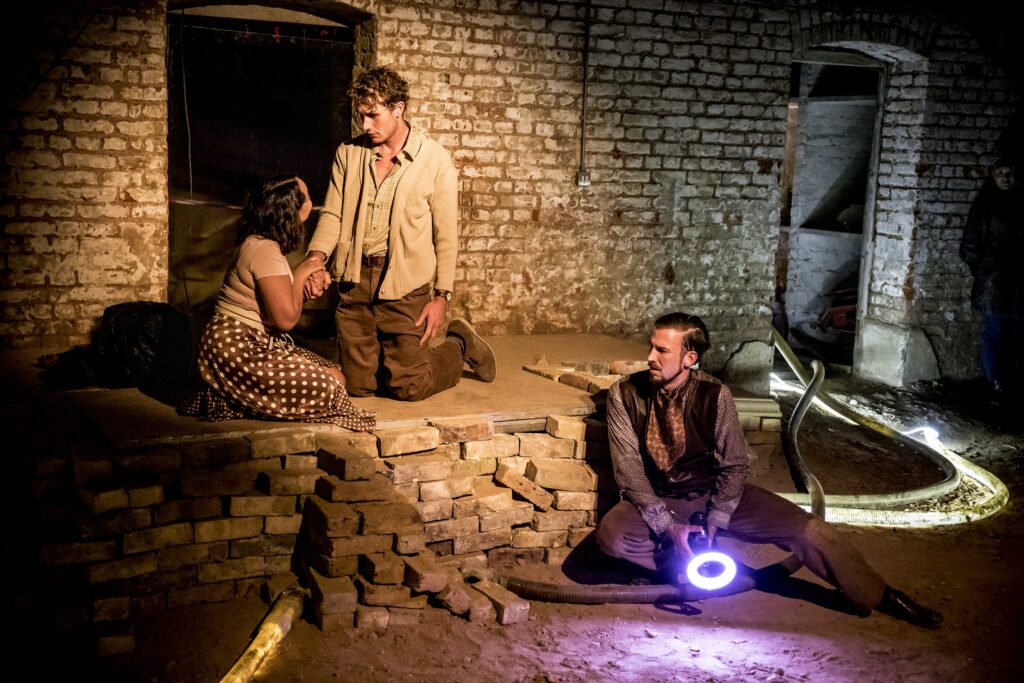