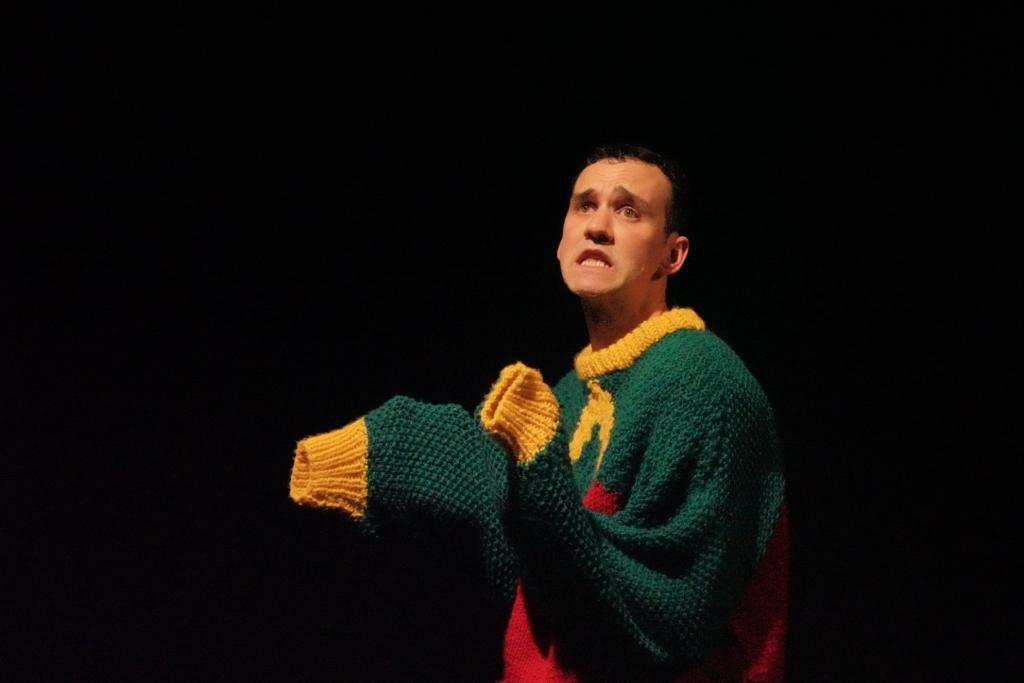 Ryan Lane Will Be There Now In A Minute

“Every opportunity is seized to squeeze every laugh out of a moment, and Lane does it with aplomb”

As Ryan Lane bounds on in a mix of traditional Welsh (women’s) dress and a foliage-infused scarlet cape, you’d be forgiven for thinking, ‘perhaps this is a bit too niche’. It was no concern to me as a fellow Welshman, but there was a definite anxiety in the audience in the opening to Ryan Lane Will Be There Now in a Minute. Luckily, the subsequent 55 minutes or so sees Lane charm and delight with a truly hilarious and occasionally poignant look at small-town characters and values.

Set in the rural town of Llandiloes, Lane takes us on a tour of the cast of characters that inhabits it, ranging from the school rugby teacher to the local tour guide. They interact with the audience while going about their daily business, framing them as reluctant sports students or unenthusiastic tourists, which sets up a goldmine of comic potential that Lane unrelentingly reaps. Every opportunity is seized to squeeze every laugh out of a moment, and Lane does it with aplomb, through the extensive physical and vocal toolkit that he and director Georgia Murphy establish with each character. The wit oozing from the script is also exceptional, with a Python-esque surreality to some of the one-liners conjuring a cacophony of belly laughs from the audience.

The sinew connecting each character that Lane depicts is the undercurrent of bigotry that comes entrenched with living in a close-knit rural community such as Llandiloes, and is delivered with expert subtlety in telling the story of a schoolboy struggling with his sexuality. Where many shows fall into the trap of becoming too preachy, Ryan Lane Will Be There Now in a Minute almost swings too far in the opposite direction, displaying unfathomable restraint, letting the irreverent hilarity on the surface smuggle in the more meaningful undertones lurking beneath.