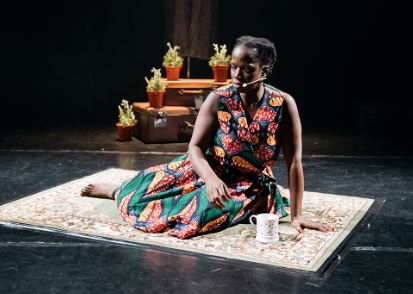 At life changing moments, it’s often difficult to comprehend quite how you got there. What were the events that made you the person you are and how will they help you make sense of the person you will become? It’s this kind of personal reflection that’s explored in Becoming an autobiographical solo show by Ayo-Dele Edwards.

Jumping between present and past-selves, Ayo-Dele takes the audience through moments that have shaped her into the person she is today. Born in London, at four years old she is sent to live in Nigeria with various family members until, at ten, her mother comes and swoops her back to London, leaving her father behind. Events later in life are also explored, particularly related to her relationships with other men in her life – her brother, the father of her child, her fiancé. The non-sequential vignettes, often loosely linked, act just like a wandering mind would with each sparking the next without too much thought as to how or why.

Becoming is punctured with live original songs and music to express emotion at pivotal moments in Edwards’ life. Each song has its clear influences, from a love song ballad, to jazz, and hip hop. There is also, importantly, music and song in Nigerian style, with two live musicians playing percussion and keys on stage providing atmospheric sounds and accompaniment throughout. The set and props personify her family, with a coat and hat hanging up stage throughout representing the shadowy figure of her absent father.

By virtue of its subject, Becoming is a soul bearing piece drawing on a life’s worth of experience and emotion. Edwards recounts neglect and abuse that took place in Nigeria which are all the more uncomfortable to watch knowing they are drawn from experience. That’s not to say her life in Britain was sweet and rosy. This is not a piece which looks to dredge up and manufacture drama from personal suffering. It celebrates the Ayo-Dele of today and tomorrow and thanks the Ayo-Dele of yesterday. Edwards has created a dynamic and varied piece, managing to equally express child-like eagerness, the anticipation and loss of adolescent love and the reflection and reservation of later life.

Like life, there’s no neat resolve, and the play ends almost back where it started. But there is something strangely comforting in watching this woman try to make sense of it all and share that with an audience. Feel fortunate to be along for the ride. 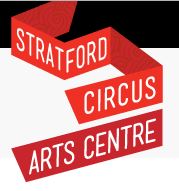 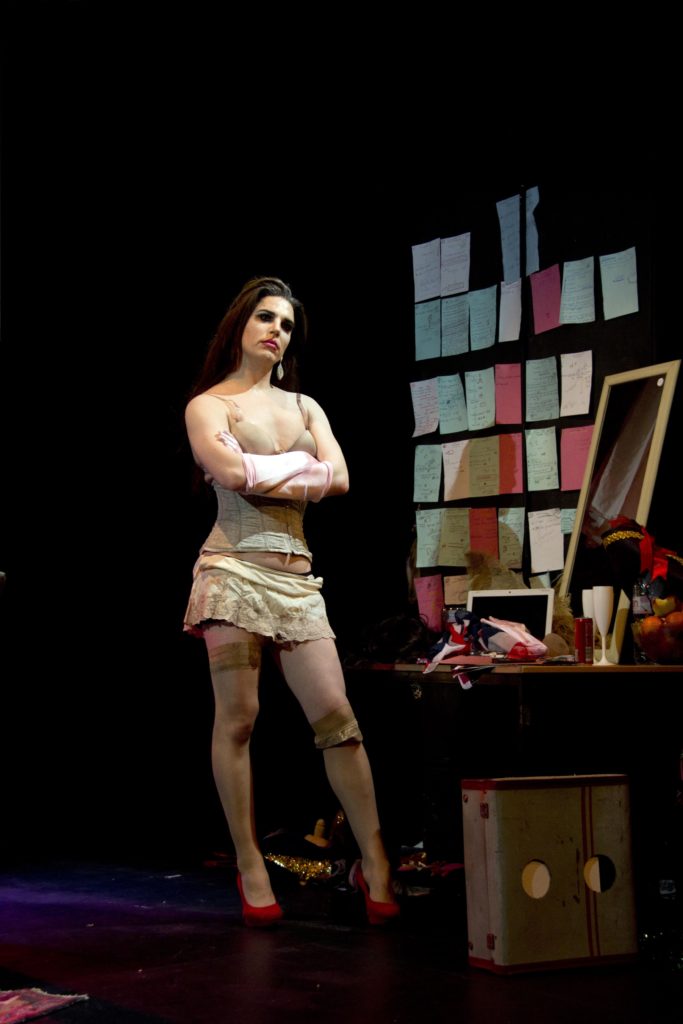