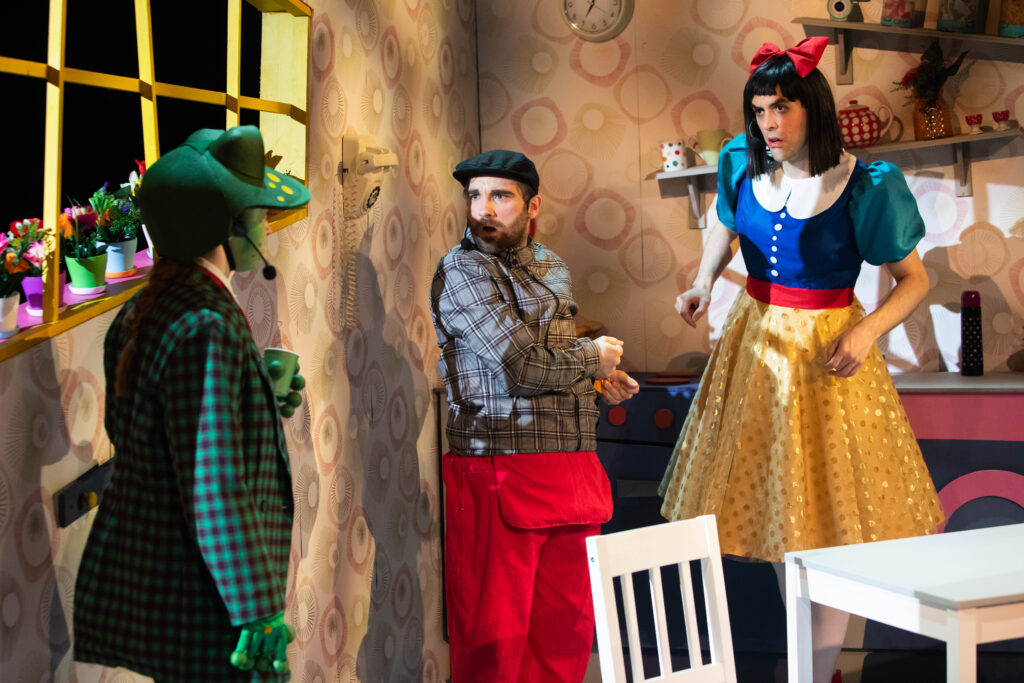 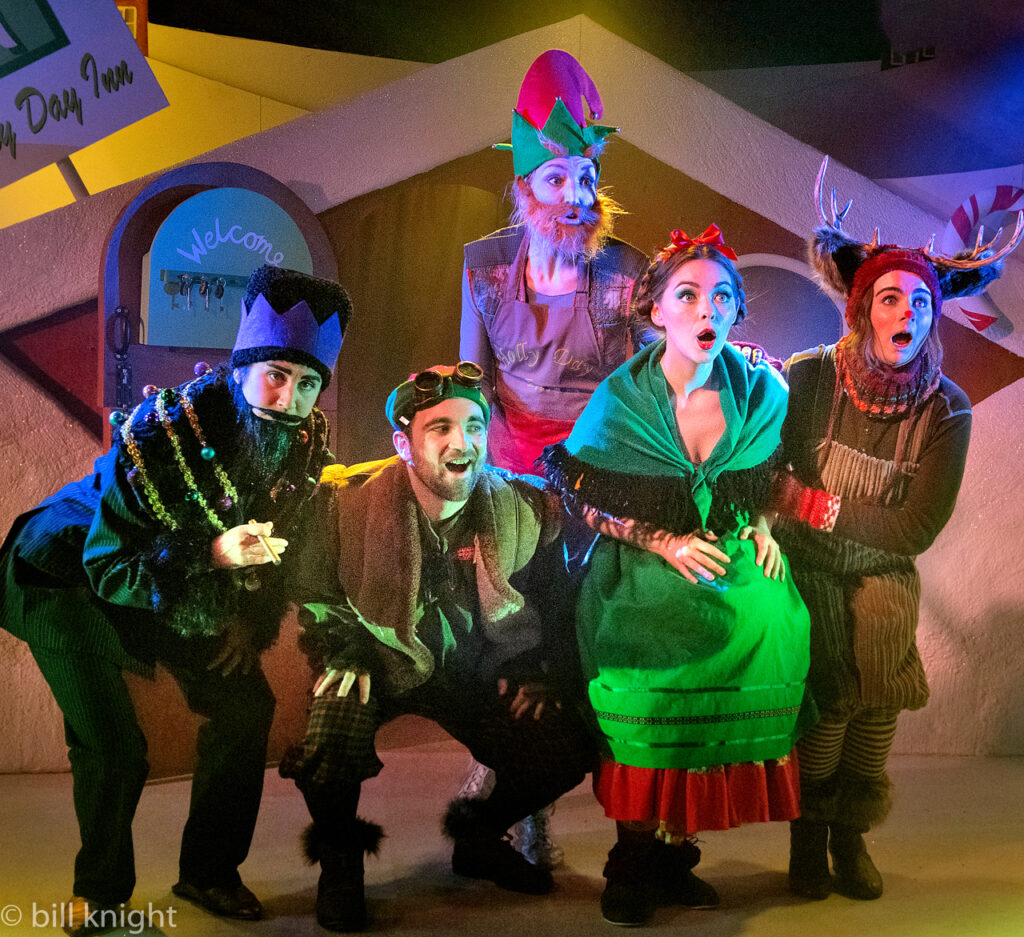 “It is a truly wonderful mash-up. Joyful and triumphant.”

‘Tis the season to be silly. That’s all you need to know really. I could end the review here, but my editor wouldn’t be too happy. He’d tear it up and tell me to start again. Which is exactly what Charles Court Opera have done with the original Christmas story. Everything you thought you knew about the Nativity is lying crumpled in the wastepaper bin. They call “The Nativity Panto” an ‘adaptation’ of the tale that sparked the festive season. I call it a demolotion. Or deconstruction maybe. And then they lost the blueprint. Undaunted, however, writer John Savournin and composer/lyricist David Eaton have picked up the pieces from their blurred memories and sharp imaginations to recreate a show that is inventive, hilarious, irreverent, magical, surreal and, to use Pythonesque parlance, just downright silly.

Joseph and Mary Christmas live in the North Pole. Joseph is a workaholic toymaker. All Mary wants for Christmas is a baby. A holy holly bush grants her wish and miraculously she is bulging and ready to drop; a fact that Joseph is ingenuously accepting of. Meanwhile the joy-sucking Jack Frost and his sidekick Snowflake threaten to spoil Christmas for everyone. From there the bizarre adventure begins, and the cast and audience have an absolute ball on the journey together. We rapidly stop trying to dodge the Christmas cracker jokes as innuendos crescendo and double-entendres thunder through the dialogue, and we let ourselves be swept along for the joyous ride. Rachel Szmukler’s gingerbread and candy set evolves with the action like clockwork, while Mia Wallden’s inventive and colourful costumes are the frosting on the cake.

Emily Cairns, Meriel Cunningham, Jennie Jacobs, Matthew Kellett and Catrine Kirkman all possess an energy and versatility that lifts the spirits and indelibly etches laughter lines onto even the most poker face that dares enter the auditorium. The beauty of pantomime is that it appeals to all ages with its mix of slapstick and adult humour. It is an artform that requires a high standard of stagecraft and talent, and this company have it by the sleighload. The five cast members deliver a blizzard of characters (you long to be a fly on the wall backstage to witness how they cope with the costume changes). None can be singled out as each performance is outstanding. Not that you can anyway – their flexibility with accents, expressions, impersonation and interpretation defies recognition as they dish up their feast of familiar faces. Characters we know and love but seen here in a completely different light. You never knew that Rudolph’s fear of flying stemmed from deep rooted self-image issues, did you? Or that the Three Kings could tango like there’s no tomorrow.

David Eaton’s music and lyrics feature original compositions and parodies of popular songs. The Spice Girls, A-ha, Barry Manilow and even David Bowie and Freddie Mercury, among others, provide the backing to Eaton’s humorously clever lyrics; interspersed with some quite beautiful song writing that never feels out of context. Eaton himself is on keyboards providing the musical accompaniment, with drummer Dave Jennings, who also adds some finely timed percussive sound effects. The eclecticism of the soundtrack is matched by the many references in the script, both biblical and contemporary, from King Herod to the Lion King. And pretty much everything in between. It is a truly wonderful mash-up. Joyful and triumphant.

Everything you thought you knew about the nativity is torn apart in this wondrous gift of a show, as the true origins are irreverently revealed. But I shall say no more. ‘Tis the season to be silly. That’s all you need to know really. 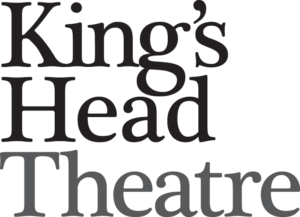