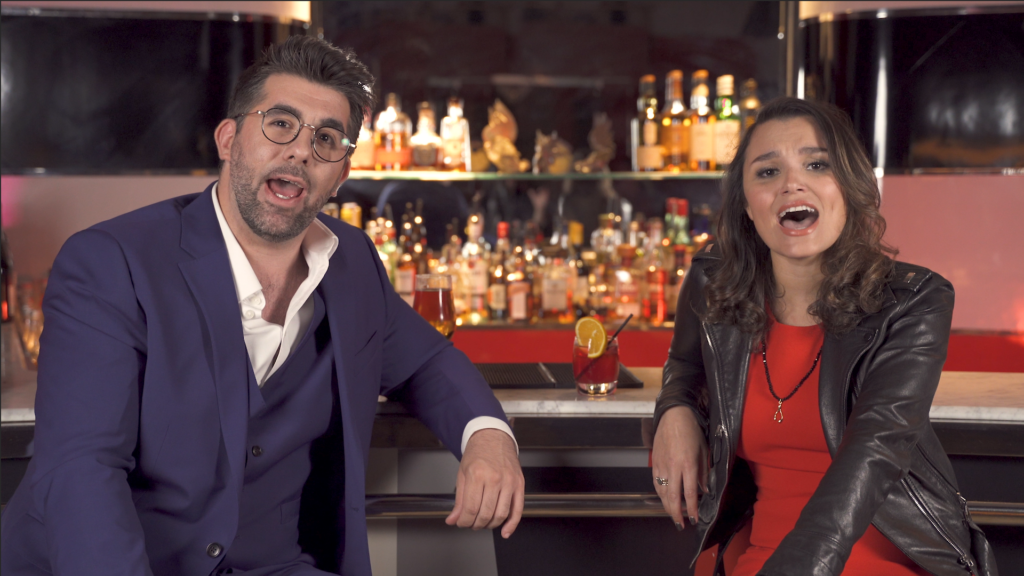 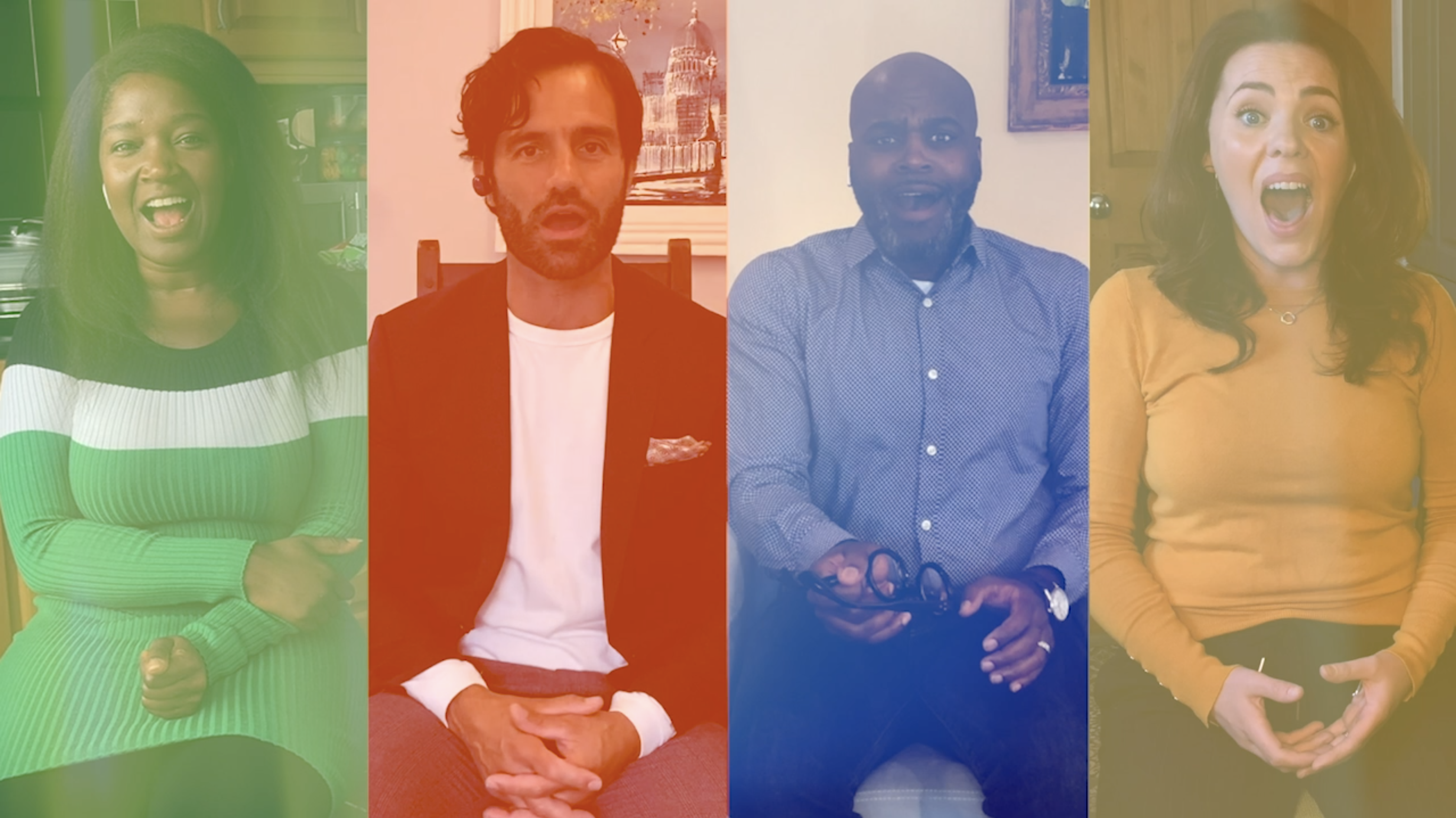 Songs For a New World

“boldly aims to define the new normal, but unfortunately you won’t find anything here that you wouldn’t get from just listening to the album”

Well, here we are in ‘the new normal’. With so many theatres closed indefinitely while social distancing remains untenable, many venues and companies have been finding new ways to adapt. There have been plays performed via Zoom and actors playing to empty auditoriums in the Old Vic as producers scramble to safely recreate the theatrical experience. Musicals, of course, present an even greater challenge with having to sync the vocal performances with the musicians, which events such as Signal Online have made huge steps forward in. But does this production of Songs For A New World fit into, well, the new world?

It certainly frames itself as such. The show opens with newsreel footage of the likes of Rufus Norris and Nicholas Hytner speaking on the state of the industry post-COVID, panning through sombre shots of closed theatres, while the four performers (Rachel John, Ramin Karimloo, Cedric Neal, and Rachel Tucker) sing about being on the precipice of a moment when everything can change. It’s fitting, if a little heavy-handed. Songs For A New World is a little unconventional in its structure in that it’s more of a song cycle than a musical: the sixteen songs written by Jason Robert Brown are all self-contained narratives working within that same theme of the opening number – that of people hitting the point where vital choices have to be made. As such, there’s no over-arching story to tamper with by recontextualising the show through the lens of current affairs.

However, Brown’s USP is that he’s a very narrative lyricist. A lot of the songs feature characters in specific circumstances making those aforementioned vital choices, and so there are detailed stories that need to be told within the songs. The newsreel gimmick is repeated often throughout the show, which can sometimes flatten and obfuscate the nuance of the material. ‘On The Deck Of A Spanish Sailing Ship’ is intercut with footage of Black Lives Matter protests, for example, which the song was clearly not written for as lyrics about not being strong enough seem to undermine the defiance and urgency on display in the footage. Setting this precedent, ‘The River Won’t Flow’ features video of Trump being confrontational at a press conference at its start, which then has no bearing on the song itself. This poorly thought out recontextualisation ultimately rings hollow and meaningless.

If you can ignore that, however, then what remains is four exceptional performers (with an exquisite guest appearance from new graduate Shem Omari James in ‘Steam Train’) with seismically beautiful vocals and hair-raising harmonies in here. All of Brown’s deliciously complex music is given a pulsing energy by Josh Winstone’s musical direction, although Séimí Campbell’s direction doesn’t seem to trust the actors enough at times, giving them too much ‘business’ to do. The number of times the actors pointlessly fondle props or hold drinks during a song is baffling, taking the focus away from the arcs of the songs themselves, although standout performances such as John’s ‘I’m Not Afraid Of Anything’, Tucker’s ‘Surabaya-Santa’, and John and Karimloo’s duet ‘I’d Give It All For You’ manage to transcend those trappings.

For a show about making choices, Lambert Jackson’s production of Songs For A New World seems strangely on the fence: its use of intercutting with real world footage seems like it’s trying to attain a cinematic quality, yet the performers are self-recording in their kitchens and lounges which creates a dissonance with that. Meanwhile, the direction makes broad general strokes of the zeitgeist on material that demands nuance and specificity. This production boldly aims to define the new normal, but unfortunately you won’t find anything here that you wouldn’t get from just listening to the album.

Songs For a New World