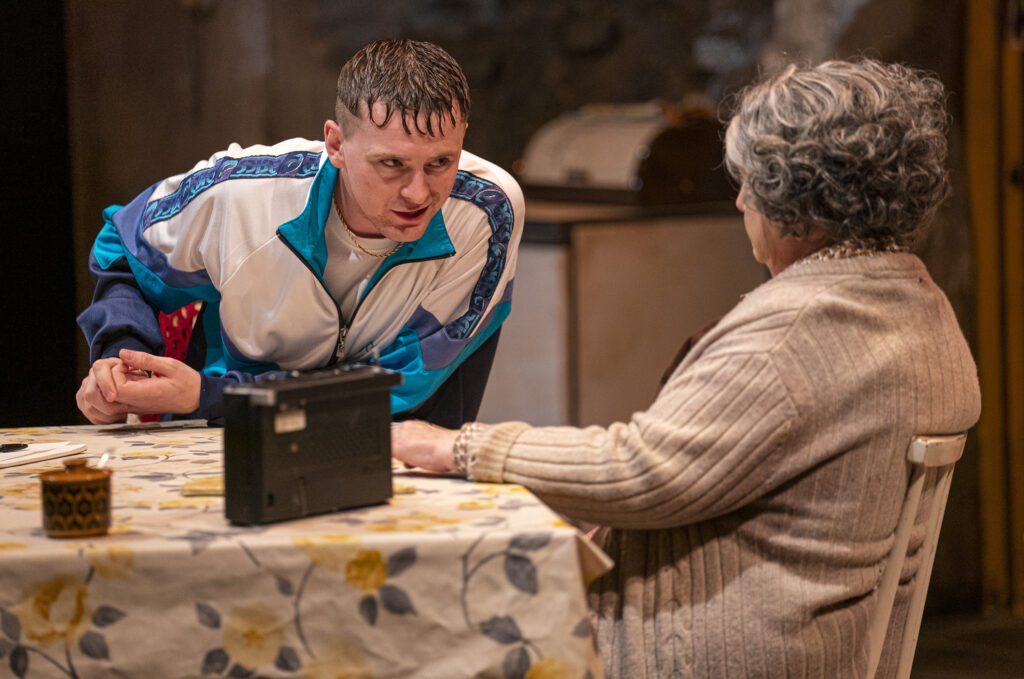 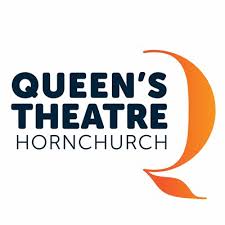 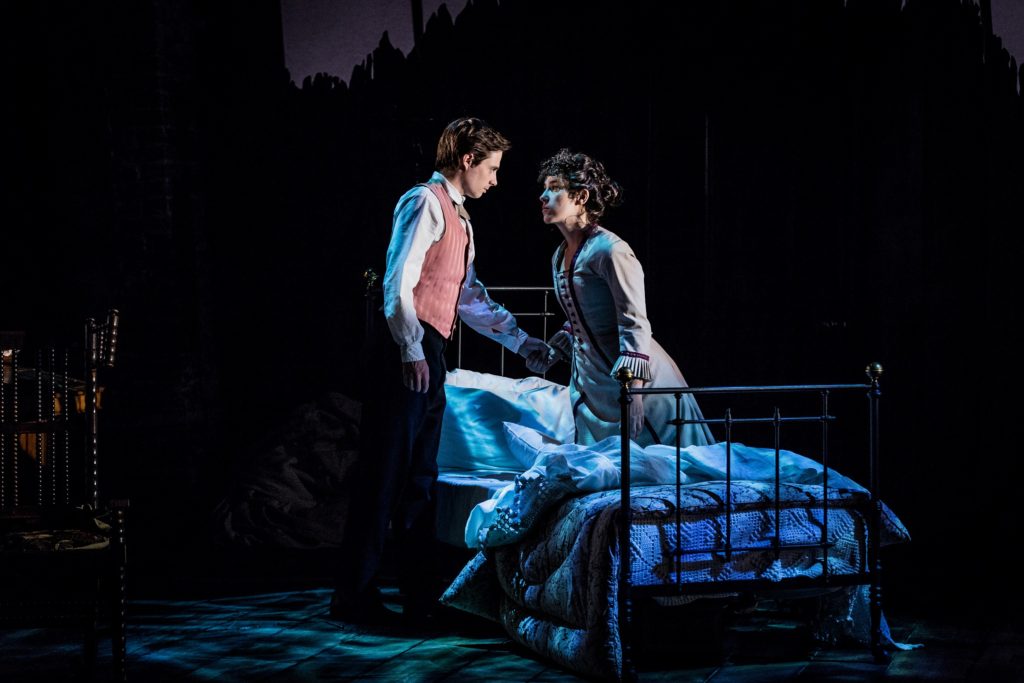 The Turn of the Screw

Tim Luscombe’s take on Turn of the Screw is a lesson in well considered casting and tight production values. From the outset there is a distinct sense of unease, begun with the skewed set frame and followed through into the opening scene of increasingly uncomfortable conversation between the two most prominent cast members – Carli Norris as The Governess and Annabel Smith as ‘Mrs Conray’. What follows is a twisting tale of death and mystery told to examine the concept of what it is to be truly haunted.

Carli Norris is a solid leading lady, flowing well between the nuances of a demure and well intentioned governess to the unhinged but doting companion of two apparently disturbed children.

Annabel Smith was quite perfect in jumping between the aspects of her character, which could have easily become a messy portrayal of a girl at different points of her life but her performance was absorbing and very precisely defined. She was equally irritating, masterful, childish and cruel, and instrumental in holding together the leaps of the narrative between past and present with impeccable physical cues as well as her dialogue.

Michael Hanratty, billed initially as merely ‘The Man’ also turns out a well thought performance that made uncomfortable watching if only because his convincing childishness felt decidedly squeamish from an adult player – which of course was the point a lot of the time. Maggie McCarthy tied up the cast in a somewhat stereotypical role of good-old-working-class-woman-of-certain-age that was predictable but nonetheless well delivered.

It was no surprise to see a long list of classical theatre credits after the name of Matt Leventhall, the Lighting Designer, who deserves special mention. Although there are obvious bangs and jumps and sudden lights out moments to keep the audience jumping, the more subtle layering of shadows and downlights gave a real boost to the overall gothic and insidious feel of the play throughout to the point that one felt both relieved and over exposed when it was time for the house lights to come back up.

It really is all very well done, which makes me regret having to say that I think this might be a production recommended for genre fans only. I haven’t read Turn of the Screw, nor seen any of its Hollywood outings and I’m left with the feeling that this production was brought together by a team who adore the source material but have failed to make it entirely accessible via this play alone. Nothing in the telling is unclear, however. The premise and the action and the prescribed twist are all quite plainly there but it all fell a little bit flat, taking something of a downward turn not long into the second act.

I feel I was missing something, some greater understanding of the story or perhaps more of the time that it comes from. I love a period drama, but there needs to be something fundamentally relatable to really bring all of the stiff old fashioned costumes and storm tossed country estates to life for me, and I suspect that had I read the Henry James novella I might have found it easier to immerse myself in this play. As such I’m not sure in summary if I was disappointed in the production, or disappointed in myself for not being more well prepared to enjoy it!

The Turn of the Screw